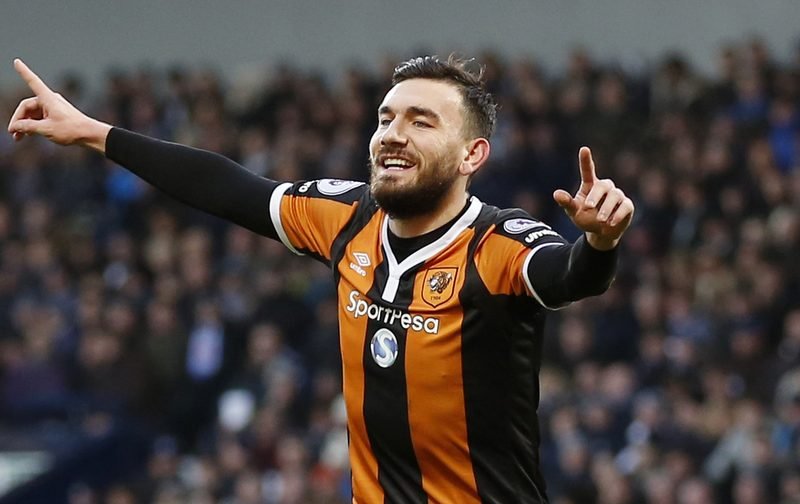 Goals from Juan Mata and Marouane Fellaini secured Jose Mourinho’s men a 2-0 win at Old Trafford in the first leg two weeks ago, and they’ll have high hopes of reaching a ninth League Cup final, and their first since 2010, on Thursday.

It is clearly a competition Mourinho values greatly, having won it three times with Chelsea, and he’ll call upon Henrikh Mkhitaryan, who has provided three assists in his last two League Cup appearances, to help fire his side to Wembley.

However, they’ll find it tough against an improving Hull team under Marco Silva, who stubbornly gave leaders Chelsea a difficult game at Stamford Bridge last weekend.

The Portuguese boss has won two of his four matches in charge of the Tigers since replacing Mike Phelan in the hot-seat, and he’ll be hoping that star man Robert Snodgrass is fit enough to play and thus help his side overcome that two-goal deficit at the KCOM Stadium on Thursday.

So, with these two key attackers set to go head-to-head on Thursday, here is how Snodgrass and Mkhitaryan match up this season… 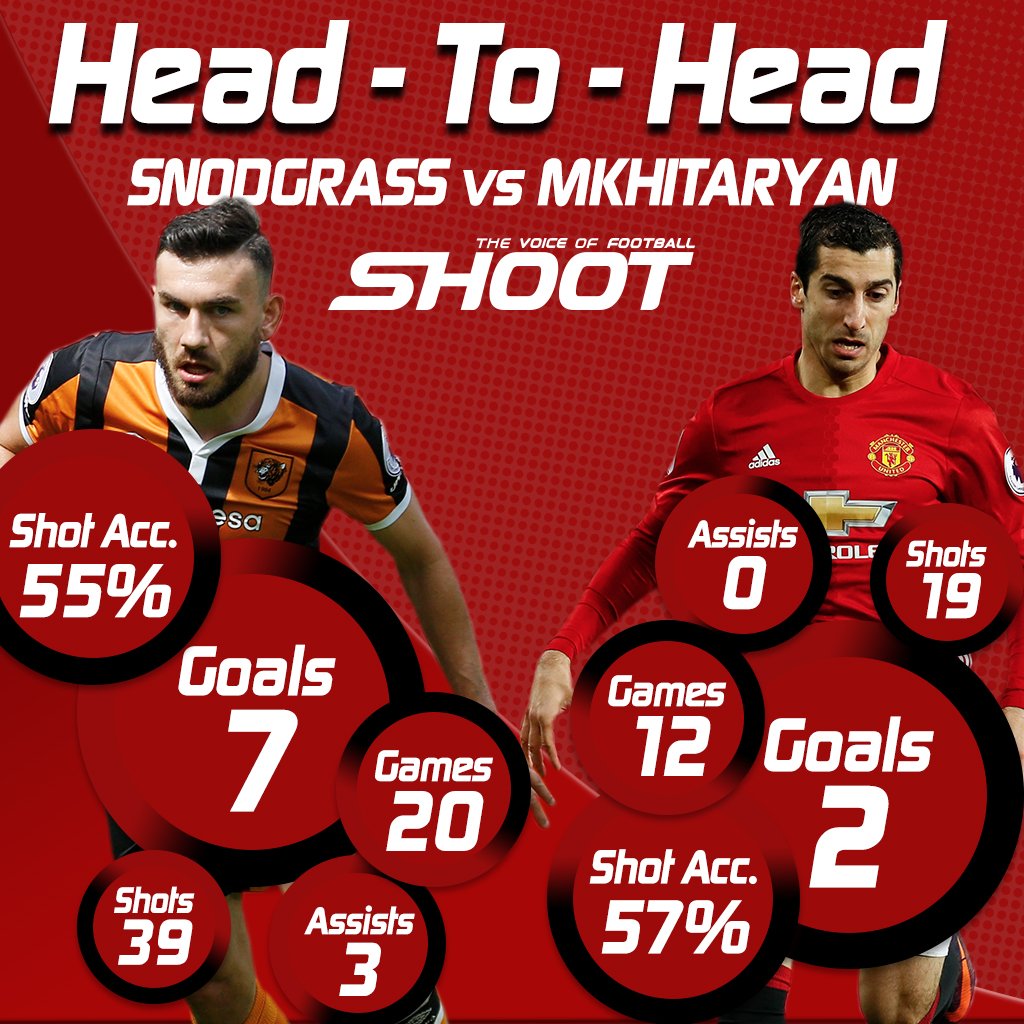