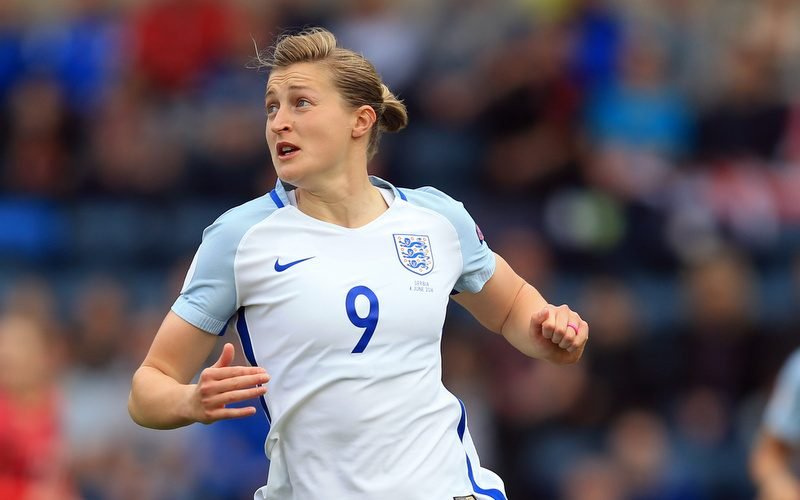 Substitute Ellen White’s celebrations couldn’t be contained as she scored an 89th minute goal to give England a 1-0 win over world champions USA in the SheBelieves Cup.

Lucy Bronze had crashed her shot against the crossbar and the Notts County striker was poised to hammer the rebound into the roof of the net.

It was a reflection of a match in which the Lionesses had worked extremely hard and taken some real physical punishment, most notably Jordan Nobbs receiving a boot in the face from FIFA World Player of the Year, Carli Lloyd, and requiring extensive treatment.

Back in England, the Women’s Super League 2 Spring Series continued, as did London Bees’s bright start to the season.

Hana Lalani, Emma Beckett and captain Ashleigh Goddard all got their names on the scoresheet as they beat Oxford United 3-1, with new signing Ini Umotong getting the consolation for The Us.

Natalie Gutteridge headed home the only goal of the game as Durham beat Sheffield 1-0, and there was action from start to finish at Tamworth as Aston Villa and Millwall Lionesses played out a 1-1 draw.

Elisha N’Dow struck in the first minute to give the hosts an early advantage, but substitute Ellie Mason made an instant impact, scoring in the 81st minute to level things up and share the spoils.