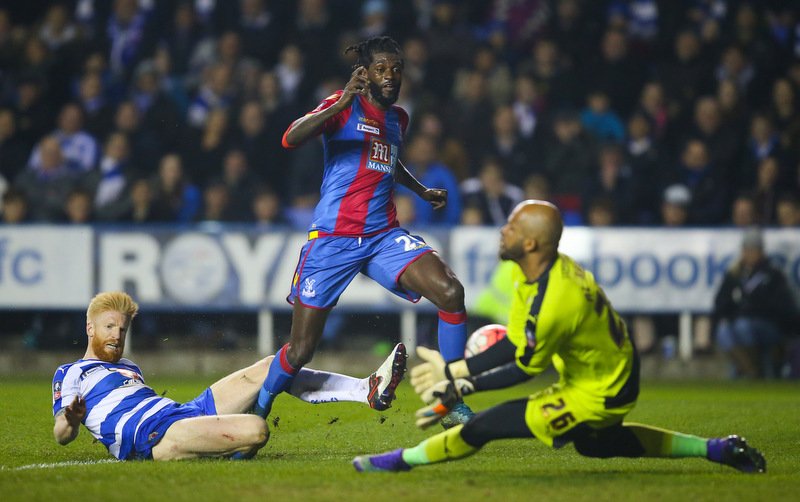 The 32-year-old, who has been without a club since being released by Crystal Palace back in June 2016, has scored 97 goals in 242 English top-flight appearances for the four clubs mentioned.

Adebayor, who is currently on international duty with Togo at the 2017 Africa Cup of Nations, told the guardian, “I think people can see I am ready, that I am still a footballer.

“You know me well enough – I love England, love the Premier League and want to find a way to get back there.

“I want to hit the top level again, that’s for sure. If not, I just want to play football and have fun, so if I get an offer somewhere then I’ll go.” 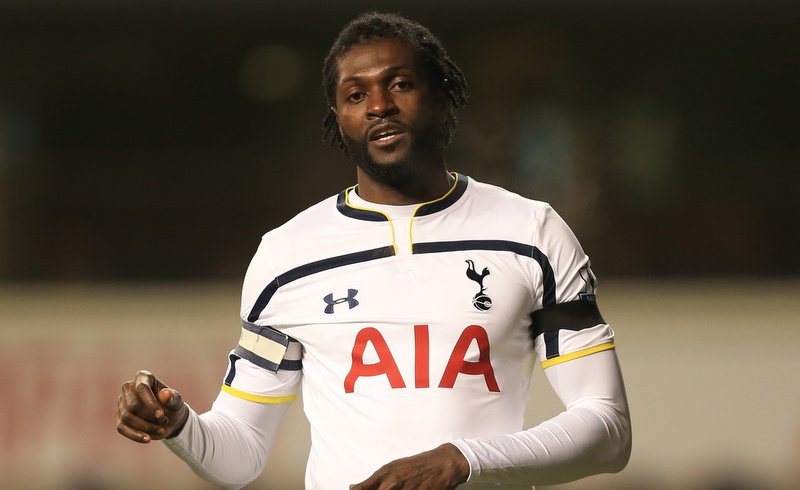 Having also played for the likes of Real Madrid, AS Monaco and Metz, Adebayor still owns a flat in Hampstead, London, whilst his family live in Golders Green.

He added, “I have a bad reputation in England and I don’t know why.

“Maybe it’s something that has just followed me. But one thing I always say is that 90% of the people I’ve played with would say I’m an amazing guy, a great team-mate.

“Other people, those who work on the gate at every stadium I’ve played at, will tell you I am a humble guy and a nice person.

“But the press will say what they want, and in my career I’ve been unfortunate enough to have a lot of negativity.”m happy.”