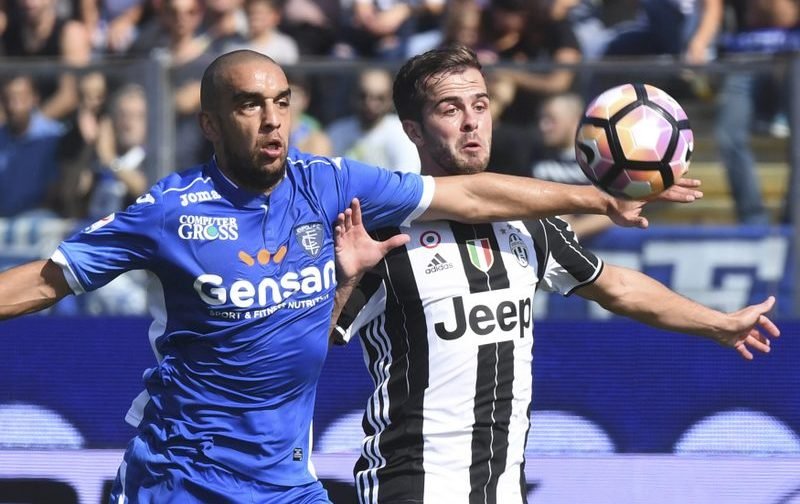 The Championship club, who suffered a 2-0 defeat to the hands of Brentford on Tuesday night, inflicting back-to-back league losses on The Whites, are expected to offload the centre-half to Empoli come the end of the current 2016-17 campaign.

The 27-year-old, who is a former Italy Under-21 international, has scored one goal in 26 appearances in all competitions whilst on loan at the Serie A outfit this season.

Bellusci, who arrived at Elland Road back in August 2014 following his reported £1.6m move from Catania, has played 61 games for Leeds, scoring twice.

However, despite being one of the club’s first signings under the Massimo Cellino reign, the defender is deemed surplus to requirements in Yorkshire, meaning Empoli look set to activate a £1.7m permanent deal for the centre-half – providing they preserve their top-flight status in Italy this term.