End of the road for Olsson 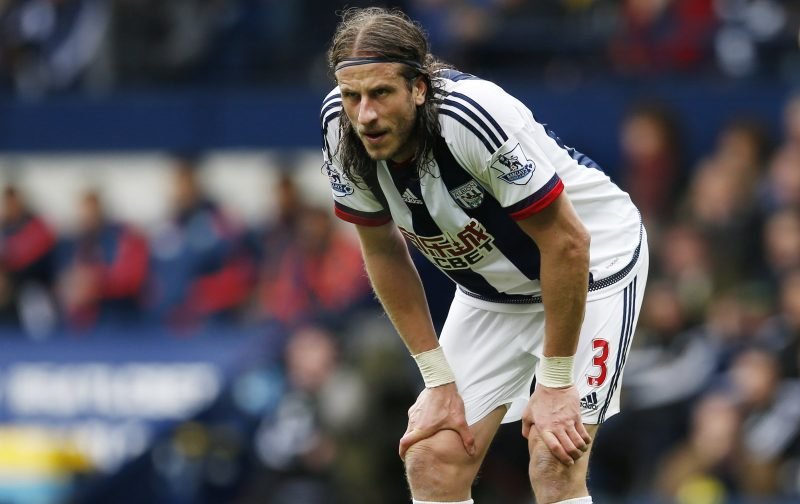 Without mentioning his name Tony Pulis has indicated that it’s time up for Jonas Olsson at West Brom.

The Swede hasn’t made a top team appearance since the January 14 defeat at Spurs with Marc Wilson signed on loan from Bournemouth to provide extra defensive options.

Injury to Jonny Evans should have opened the door to Olsson but it looks like that 4-0 defeat from Spurs could be the swansong for the defender who’s been at Albion since 2008.

Asked by the Birmingham Mail to explain the signing of Wilson, Pulis explained: “If we’d have lost a centre-half today, we wouldn’t have another one to come in with Jonny injured.”

Whether Olsson was forgotten about or so far down the pecking order it seems that the 33-year-old is nearing the exit door.

The former Nijmegen defender signed a 12 month contract extension at the end of last season but it now seems clear that Wilson will be pushing for a place in Pulis’ side.