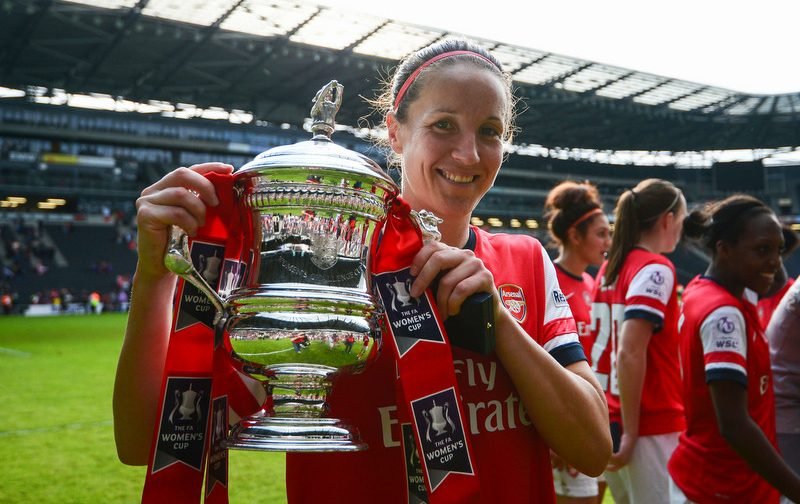 The 34-year-old, joins The Reds from top-flight rivals Arsenal Ladies, who she left at the end of the 2016 campaign in November for the second time in her career.

Stoney, who has also featured for Charlton Athletic Ladies, Chelsea Ladies and Lincoln Ladies, has captained the Lionesses and represented Great Britain at the 2012 London Olympic Games throughout her experienced career.

The defender is delighted with her latest move, “This is a great move for me joining a fantastic club and I am really excited for the new season.”

Liverpool manager Scott Rogers added, via BBC Sport, “Casey is an experienced international defender with over 120 caps for England.

“Her reading of the game and ability on the ball is fantastic so I have no doubt that she will prove to be a great signing for us.”