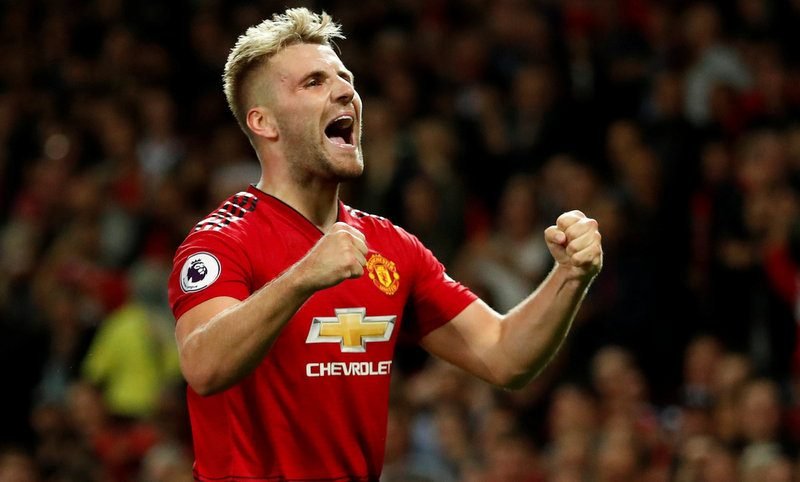 England international defender Luke Shaw is reportedly keeping Manchester United waiting over signing a new contract at the club, according to The Sun.

The Premier League side, who visit Watford on Saturday evening (17:30) in the English top-flight, are said to be keen to tie the left-back down to a new long-term deal at Old Trafford.

The 23-year-old, who has eight international caps for the Three Lions, has played the full 90 minutes in all four of the club’s league fixtures so far this season, and scored his first goal for United against Leicester City in the opening game of the new 2018-19 campaign.

Shaw, who arrived at The Theatre of Dreams back in June 2014 following his reported £30m switch from Southampton, has made 70 appearances in all competitions for United overall. 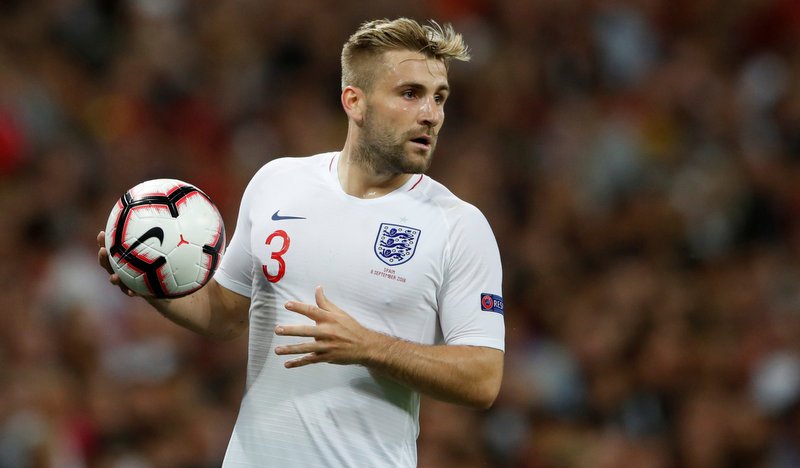 England’s Luke Shaw in action against Spain in the UEFA Nations League.

However, the report claims the full-back is keeping the club waiting over signing a new contract at Old Trafford, with his current deal set to expire at the end of the season.

After working his way back into manager Jose Mourinho’s first-team plans this term, the club are understood to be ready to increase Shaw’s weekly wage to £130,000 as they fear losing him on a free transfer next summer.

But, the player is in no immediate rush to commit his long-term future to The Red Devils.