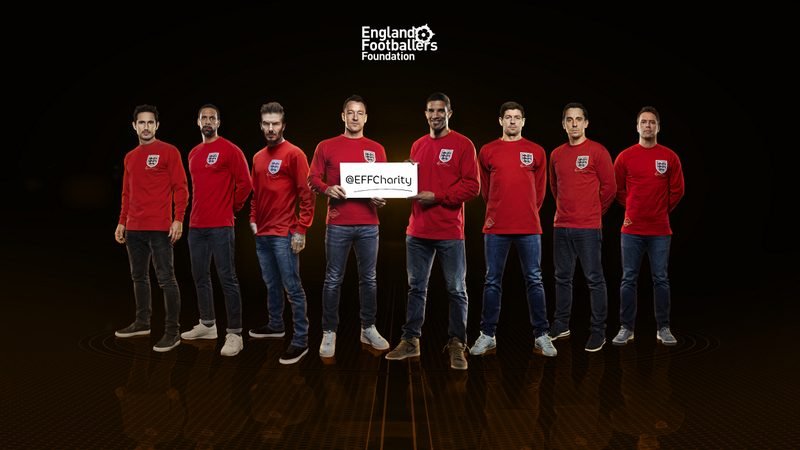 The England Footballers Foundation is full of praise for French forward Kylian Mbappé following his decision to donate his FIFA World Cup match fees to charity – a move also backed by Gary Neville, one of the Foundation’s founding members.

The former Manchester United and England defender said, “What Kylian has done sets a fine example for international footballers everywhere.

“In 2007, a group of England players felt the same responsibility to give back, so we formed the England Footballers Foundation.

“In the last 11 years the England national side has, collectively, donated 100% of their match fees to the England Footballers Foundation. 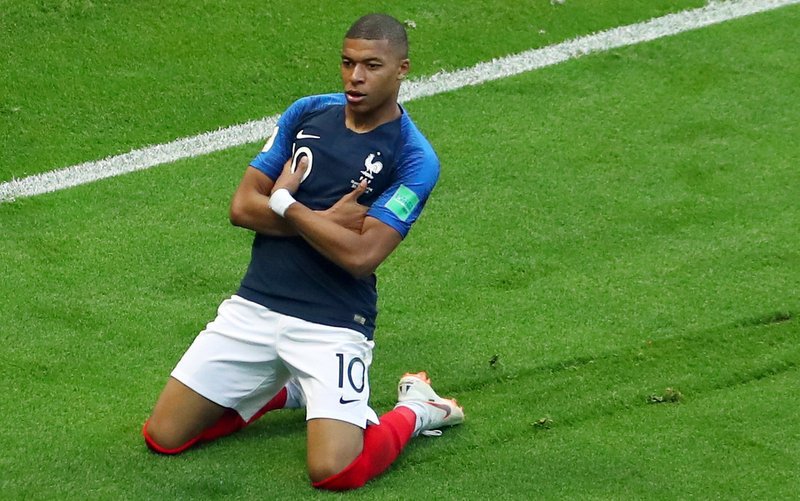 “This – along with bespoke England fundraising events – has raised over £5m for good causes.

“Countless charitable initiatives have benefitted with the lives of thousands of people being positively impacted through their work.

“I am very proud that today’s England players are continuing this initiative.”

It is the vehicle through which England players donate their match fees, and also their time, to support good causes.

As well as the £5 million for charity, dozens of players have made over 300 personal appearances for good causes since 2007. 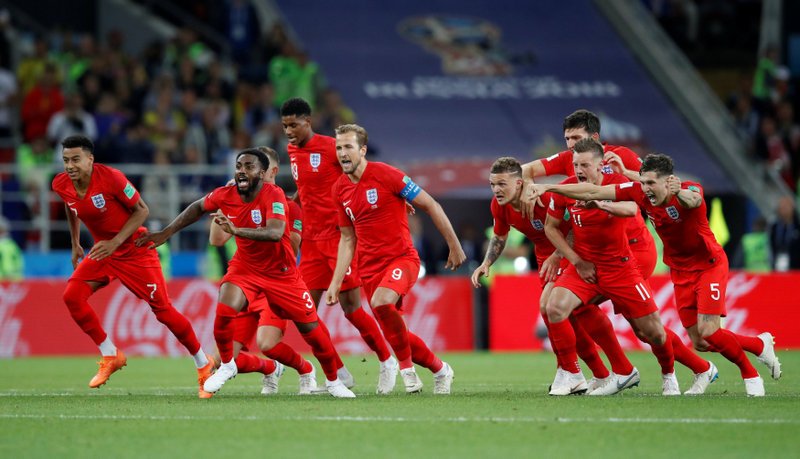 England face Sweden on Saturday in the quarter-finals of the 2018 FIFA World Cup finals in Russia.

The current England Players’ Committee (on behalf of wider squad) take a keen interest in which causes they support.