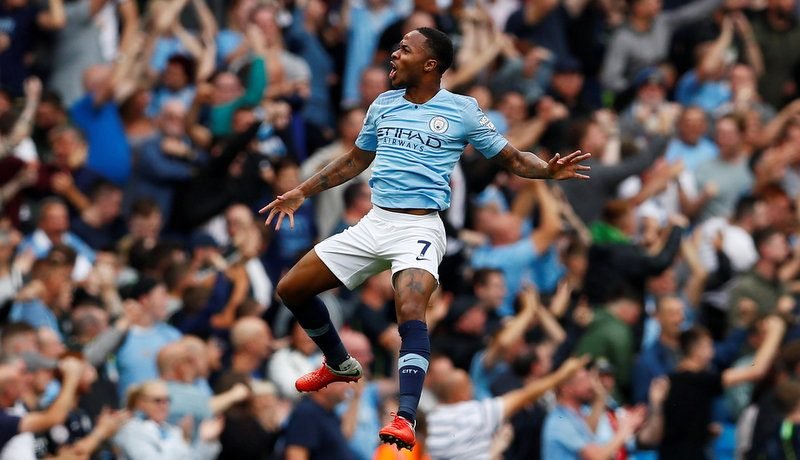 England international forward Raheem Sterling is reportedly demanding a £100,000-a-week pay rise at Manchester City, according to The Times.

The defending Premier League champions, who welcome newly promoted Fulham to the Etihad Stadium on Saturday afternoon (15:00), are keen to tie down the winger to a new deal.

The 23-year-old, who has 44 international caps for the Three Lions and featured for England at the 2018 FIFA World Cup finals in Russia this summer, has scored two goals in three league outings for The Citizens so far this season.

Last term, Sterling netted 23 goals in all competitions for Pep Guardiola’s side.

Sterling, who arrived at the Etihad Stadium back in July 2015 following his move from Premier League rivals Liverpool, in a deal worth up to £49m, has scored 46 times in 143 games overall for the club, winning a league title and two League Cups. 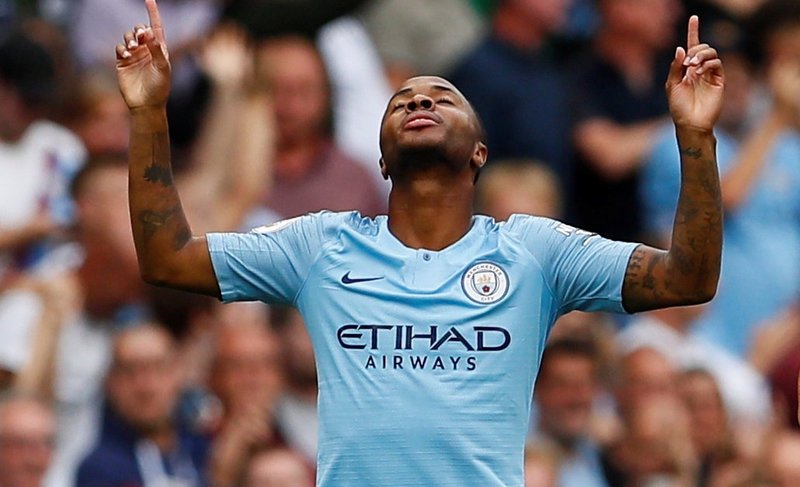 However, the winger is understood to have asked to become one of City’s highest-paid stars, wanting a £100,000-a-week raise on his current £175,000-a-week contract that expires in June 2020.

Negotiations over a contract extension are set to resume within the next few days, though The Times admits the England forward is settled at City and is not looking to be paid the same as team mate Kevin De Bruyne, who earns up to £342,000-a-week with added bonuses, image rights and a signing-on fee involved.