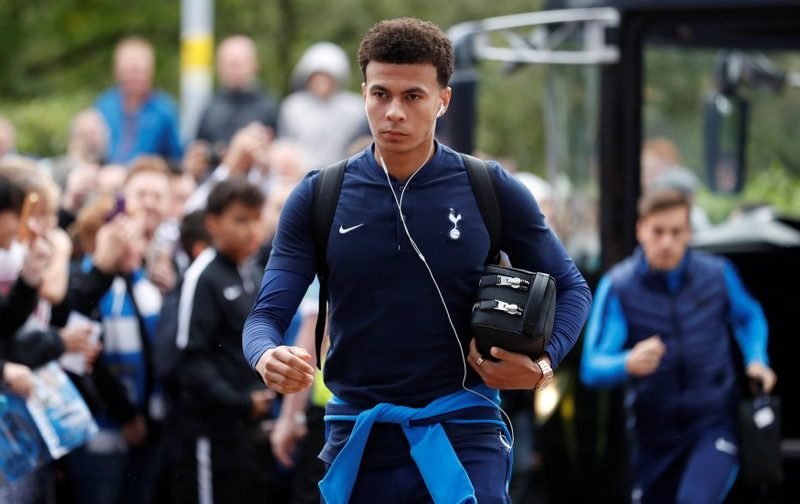 England international star Dele Alli is set to sign a new deal at Tottenham Hotspur worth £80,000-a-week, according to the Telegraph.

The 21-year-old, who has 21 international caps for the Three Lions, is poised to be rewarded with a pay rise upon his current £50,000-a-week wage at the Premier League club.

Alli, who arrived at White Hart Lane back in the summer of 2015 following his move from League One outfit Milton Keynes Dons, has scored three goals and provided one assist in eight appearances in all competitions for Spurs so far this season.

The central midfielder, who is currently on international duty with England as they face Lithuania on Sunday, has netted 35 goals overall for the North London outfit in just over 100 outings. 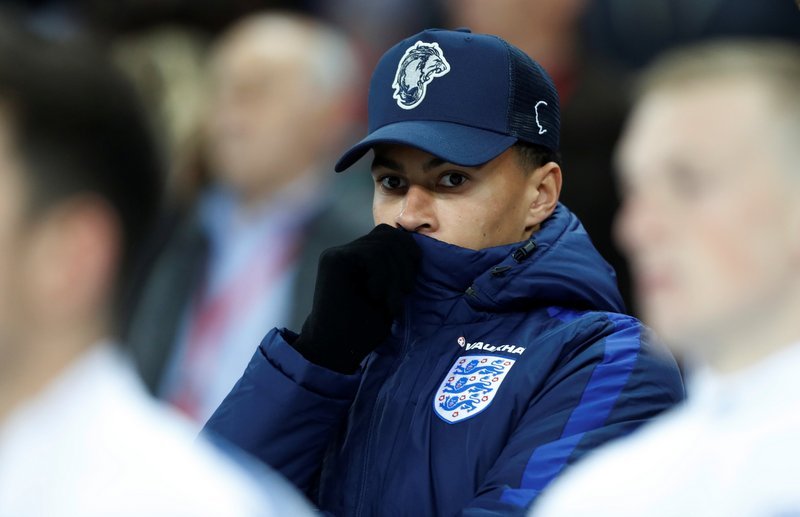 England’s Dele Alli in the stands on Thursday night.

The report suggests Tottenham are confident the talented midfielder will put pen to paper on a new deal, despite the player being chased by some of the world’s biggest football agents.