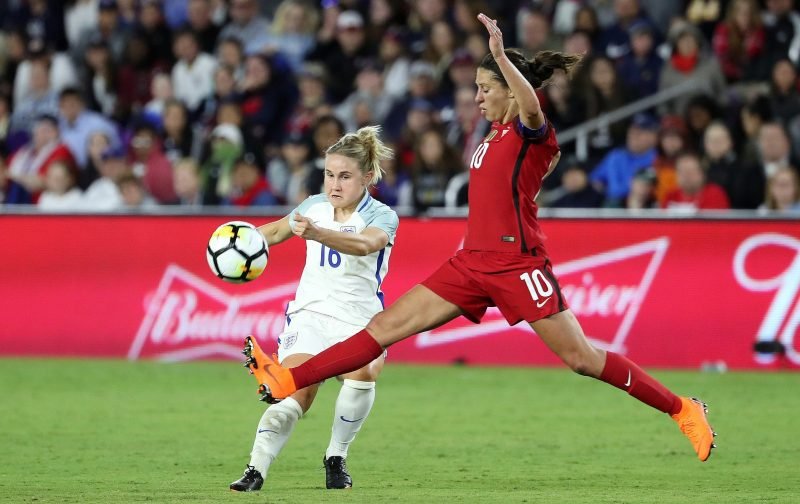 England and Lyon midfielder Izzy Christiansen is in a race against time to be fit for the 2019 World Cup.

The 27-year-old underwent ankle surgery last week after picking up an injury during the Lionesses’ 3-0 victory over Japan which secured them the SheBelieves Cup in America.

Christiansen’s operation went to plan but it’s still unknown when she will return to the pitch.

Head coach, Phil Neville said: “We were delighted to hear from Izzy yesterday and that her operation went well.

“We are all wishing her a speedy recovery and will be supporting her in every way we can over her rehabilitation period.”

England’s first match at the World Cup is against Scotland on Sunday June, 9, before they take on Argentina and Japan in their following group games.

Christiansen, who has scored six times in 27 caps, joined French and European champions Lyon from Manchester City in July 2018. 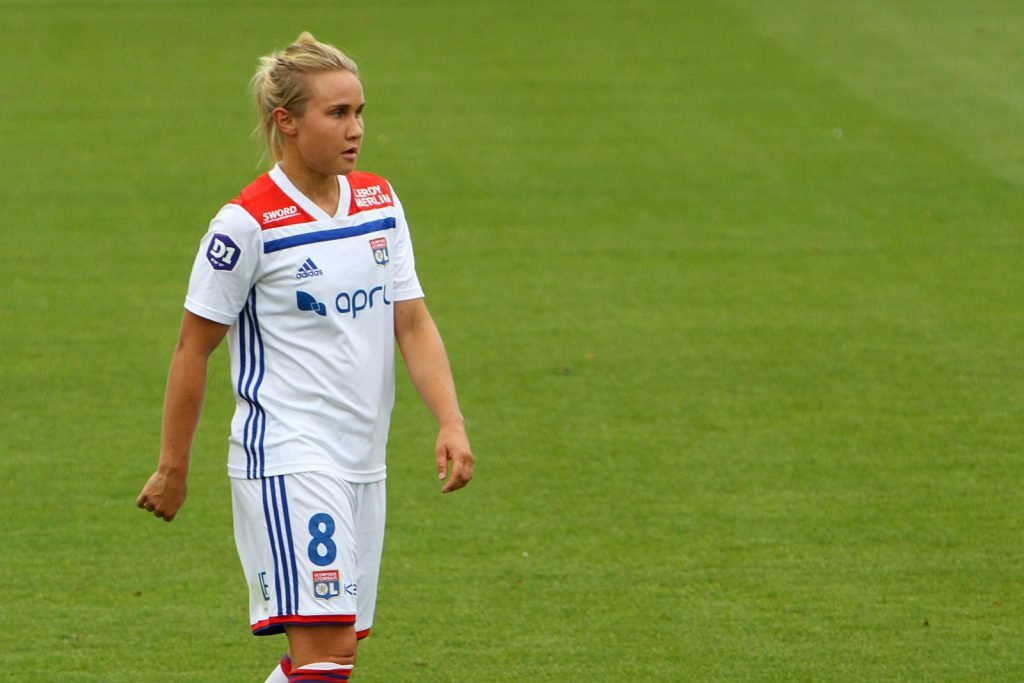 Christiansen made the move to France last summer.

During her time with the Citizens she scored the winning goal in the 2014 Continental Cup final and collected the 2015/16 PFA Women’s Players’ Player of the Year.

On the international stage, Christiansen made her senior debut in a UEFA Women’s Euro 2017 qualifying match against Estonia on 21 September 2015, scoring in England’s 8-0 victory.