England Predicted XI: We predict Gareth Southgate’s starting line-up as England go up against top side Belgium in the UEFA Nations League 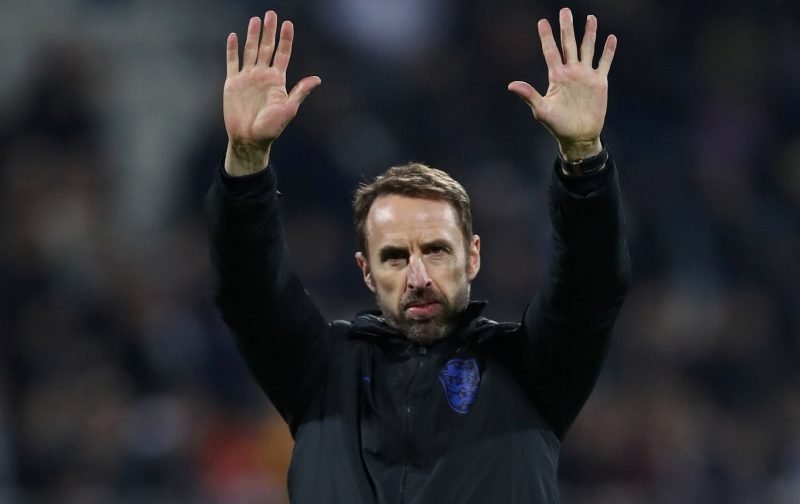 England Predicted XI: We predict Gareth Southgate’s starting line-up as England go up against top side Belgium in the UEFA Nations League.

The 5:00pm kick-off would definitely be seen as the ‘game of the day’ by most neutral football fans, with the match set to be a mouth-watering encounter.

England are coming off the back of a good 3-0 win at home to Wales where a lot of new faces performed well, which will have given Southgate a selection headache, but a nice problem to have.

Belgium are England’s toughest opponents in Group A2, having already played Iceland and Denmark in previous matches. England sit on four points, Belgium sit on six points with a 100% record.

Southgate will be hoping to leapfrog Belgium in the group, who as it stands, are the number one rated team in the world and have plenty of attacking talent to choose from. 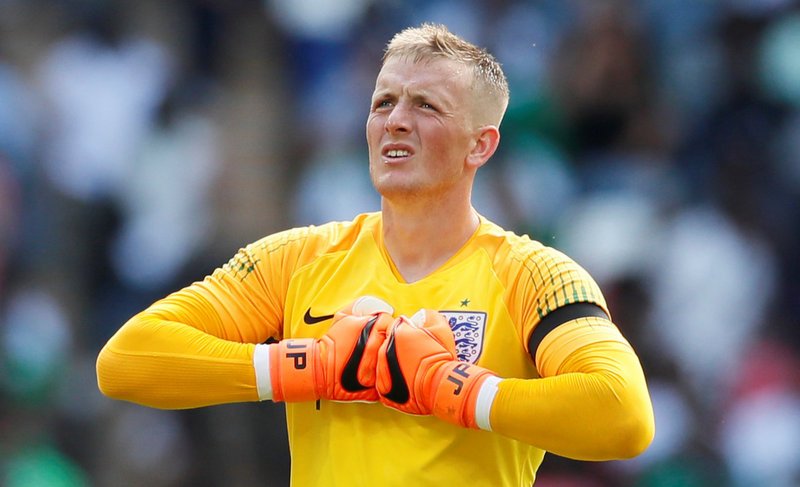 Pickford: Despite Nick Pope’s solid performance and clean sheet against Wales mid week, Jordan Pickford is expected to come back into the side as England’s number one. Southgate has great trust in the Everton goalkeeper, and often overlooks the shot-stopper’s shaky performances in the Premier League.