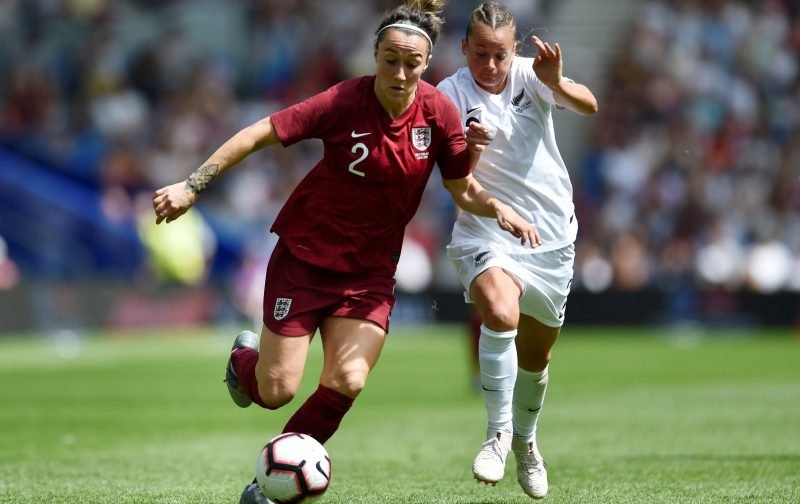 England right-back Lucy Bronze has been shortlisted for the UEFA Women’s Player of the Year award.

The 27-year-old has been nominated alongside fellow Lyon teammates Ada Hegerberg and Amandine Henry for the honour as she moves a step closer to becoming the first English recipient.

A jury of selected journalists, plus coaches from the highest-ranked women’s national teams and clubs selected the superstar trio.

The winner will be presented with the trophy during the 2019/20 UEFA Champions League group stage draw in Monaco on August 29. 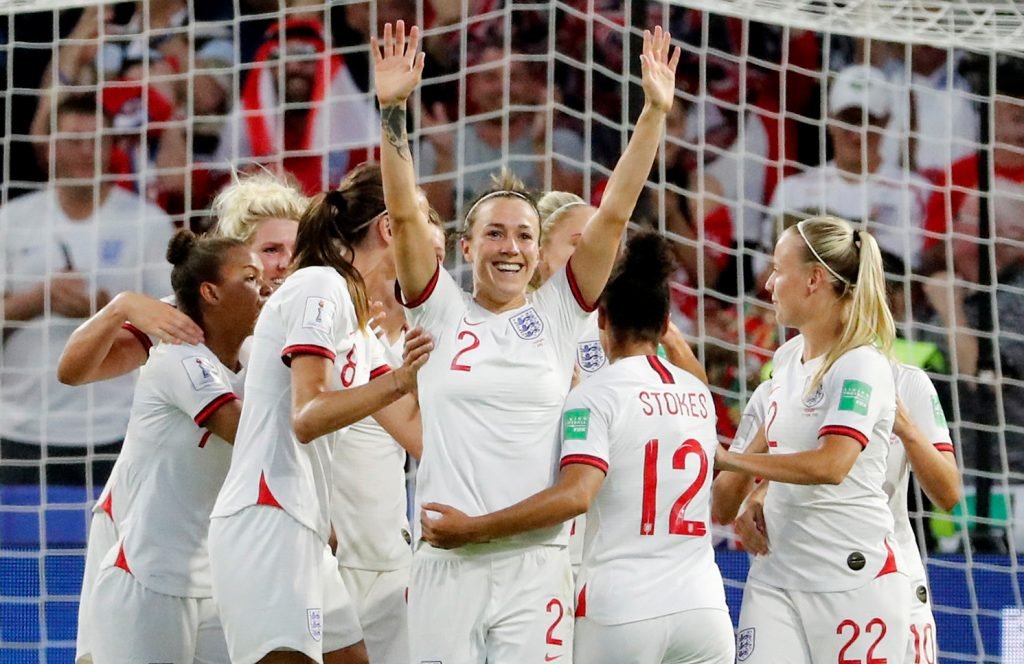 Lyon won the Champions League for a fourth time on the bounce plus a 13th successive French league title.

Bronze shone for Les Fenottes throughout the club campaign and for the Lionesses as they reached the last-four of the World Cup.

Fellow contender Hegerberg is aiming to be the first player to win the award for a second time since it was first given out in 2013.