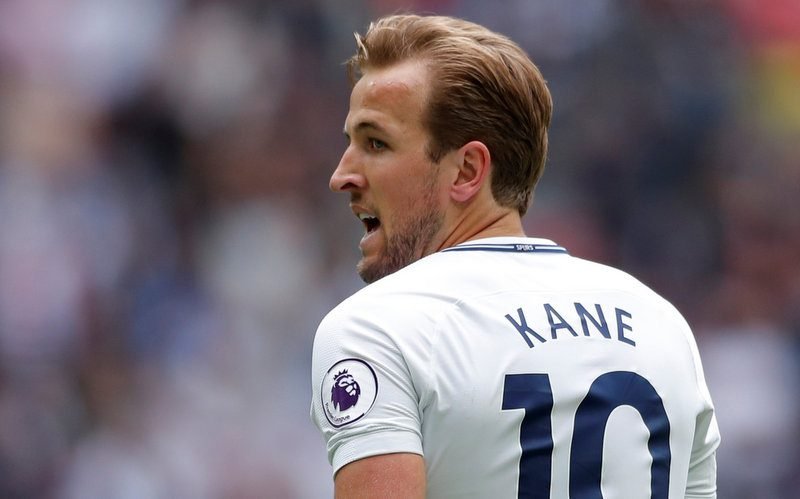 The 24-year-old, who is preparing with the Three Lions squad for the FIFA World Cup finals in Russia later this month, has extended his stay at the Premier League club until the summer of 2024.

“Obviously it’s been a great few seasons and I’m looking forward to the future.

“I’m looking forward to the new stadium first and foremost and just to keep progressing as a club.” 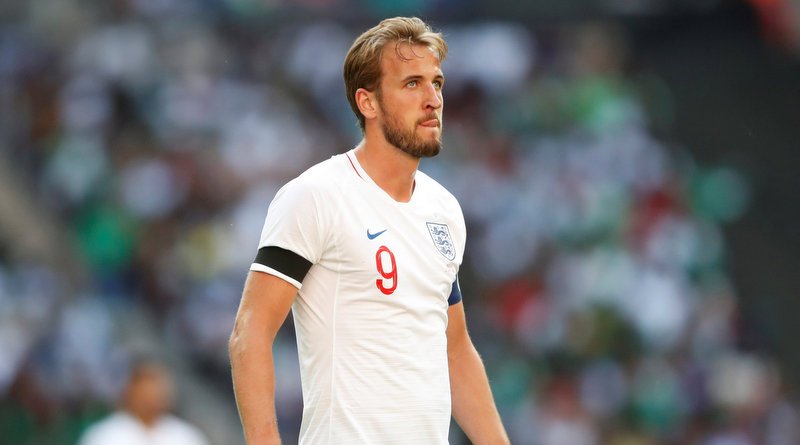 He continued, “It’s been fantastic to consistently get in the Champions League so I’m really excited to have another go at that and with the Premier League and FA Cup, we’ll look to go as far as we can.

“For us as a club, it’s just about keeping improving and we’ll work hard to do that.”

Kane, a youth graduate of the North London outfit, has netted 140 goals in just 213 games overall for Tottenham since making his first-team debut against Hearts in the UEFA Europa League back in August 2011.