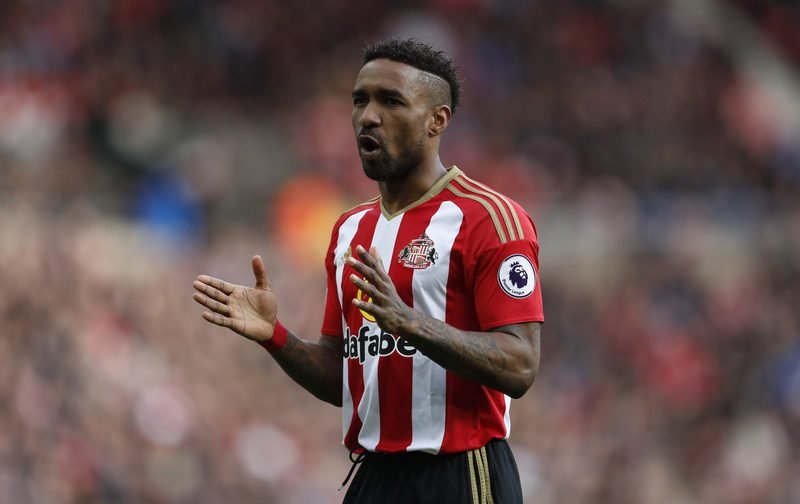 Jermain Defoe has admitted he may need to leave the Stadium of Light if he’s to have a decent chance of making the England squad for the World Cup finals in Russia next year following his latest call-up, reports The Sun.

The Black Cats striker was a surprise inclusion in Gareth Southgate’s squad for the upcoming game against Germany, and despite being 34-years-old, hasn’t given up on the chance of making next summer’s tournament.

Defoe has bagged an impressive 32 goals in 65 games for struggling Sunderland over the past two seasons and has been rewarded for his form by a place in the latest Three Lions squad.

What makes Defoe’s goals even more impressive is the fact they’ve come in a side that’s almost been constantly battling against relegation ever since he arrived.

He said, “You have to be realistic, to get into any squad is based on merit and to do that you have to be playing at the top level.

“When I went to Toronto in 2014, I missed out on the World Cup. When I got the call it was hard to accept but you had to be realistic and think the boys I was competing against were playing the Premier League and Europe and that’s why I missed out.

“So, yeah, I would say you would need to be playing in the Premier League, but we’ll see what happens.”

The Black Cats are seven points from safety at the foot of the Premier League table and the chances of them staying in the top-flight are looking increasingly slim.

Should David Moyes’ side be relegated, there’s every chance they’ll lose Defoe, who’s desperate to make the World Cup finals next year.