England to play Belgium, Panama and Tunisia in Group G at the 2018 FIFA World Cup finals 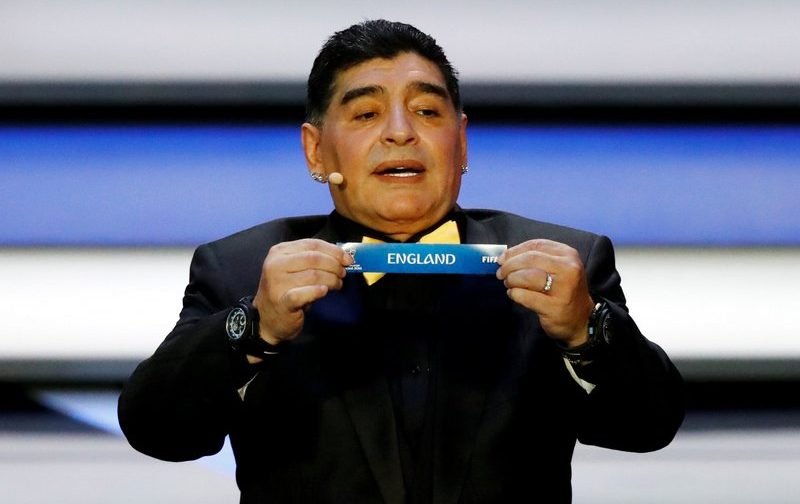 England have been drawn against Belgium, Panama and Tunisia in Group G at next summer’s 2018 FIFA World Cups finals in Russia.

Gareth Southgate’s Three Lions will kick off their tournament against Tunisia on June 18 (19:00) in Volgograd.

Next, England will take on World Cup debutants Panama in Nizhny Novgorod on June 24 (13:00), before going up against top seeds Belgium on June 28 in Kaliningrad (19:00).

In terms of the current FIFA World Rankings in Group G, Belgium are fifth in the world, England 15th, Tunisia 27th and minnows Panama 56th. Speaking to BBC Radio 5 Live, boss Southgate gave his reaction to the draw.

He said, “There was a danger you get someone like a Serbia from pot four, which would have been extremely tough opposition.

“We need to find out more about Tunisia and Panama as we haven’t been tracking them.

“We know everything about Belgium. I think that will capture the imagination back home as they have so many players in our league. They have probably the best group of players they’ve ever had.

“My experience of tournaments is you need to get a result in all three matches. Tunisia takes me back to Marseille in 1998. Leading my country into a World Cup is an incredibly exciting moment for me.

“In the past we’ve assumed we’ll be in certain rounds but we need to make sure we get out of our group.”