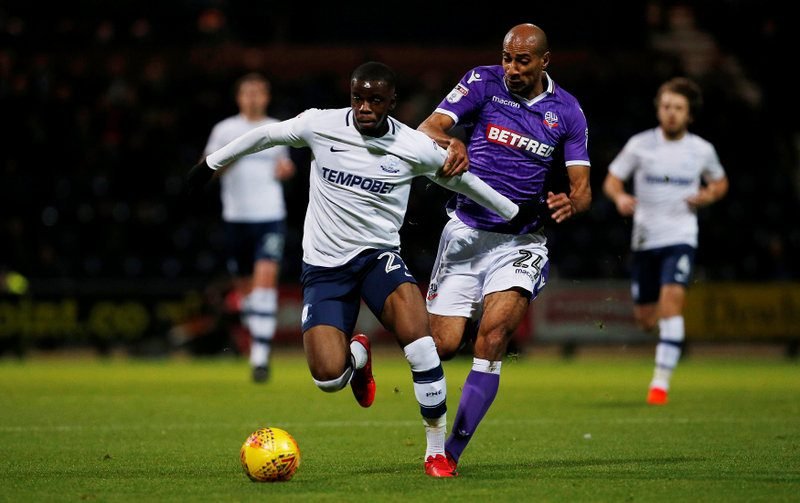 Arsenal striker Stephy Mavididi is reportedly closing in on a move to Juventus, according to Sky Sports.

The Premier League side, who suffered a 2-0 defeat to defending league champions Manchester City at the Emirates Stadium last Sunday, have been linked with selling the England Under-20 international to the Serie A champions this month.

The 20-year-old, who has featured three times for the Young Lions’ Under-20 side, has yet to make his first-team debut for The Gunners.

Mavididi, who is a Arsenal youth graduate, was sent out on loan to Championship side Preston North End and League One club Charlton Athletic last season, where he scored twice for The Addicks in 12 league appearances. 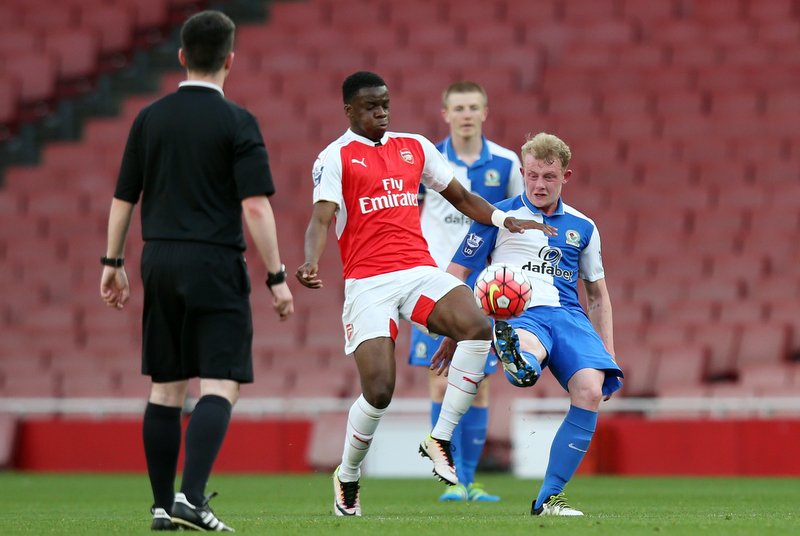 However, the report claims the young centre forward is closing in on a transfer to Turin, with his move to Juventus set to be announced today (Friday).