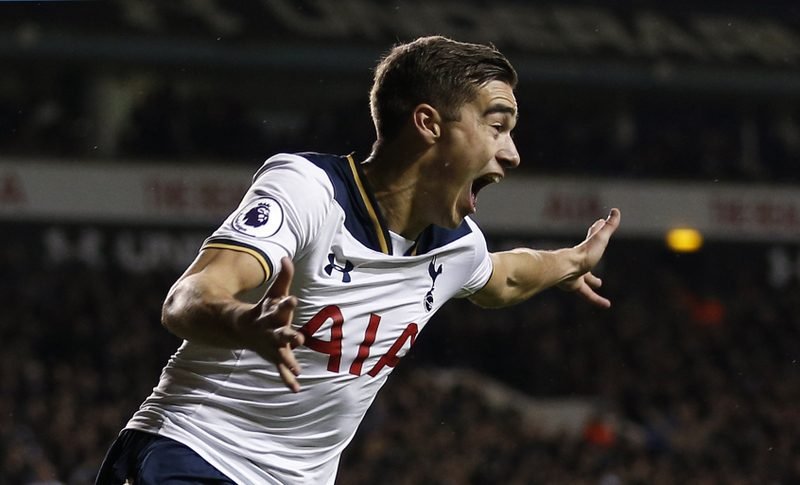 England Under-21 international Harry Winks has signed a new five-year contract at Tottenham Hotspur, keeping him at the club until 2022.

The 21-year-old central midfielder has scored one goal in 25 appearances in all competitions for Spurs so far this season, netting on his first Premier League start in his side’s 3-2 win over West Ham United at White Hart Lane back in November.

Winks said, via the club’s official Twitter account, “I’m delighted, I’m over the moon to sign another contract with the club, commit my future even more and I’m looking forward to the upcoming years.

“I’m still a Spurs fan, it’s always my boyhood club. Every time I play for the team I give it my all, it’s in my nature really.

“I’ve been playing for Tottenham since I was six but I feel like I’m gradually getting into more of an important role in terms of coming off the bench or getting games as well.

“The club are believing in me.”

Winks, who is a product of the North London outfit’s youth academy, also earned his first England Under-21 cap against France in November.