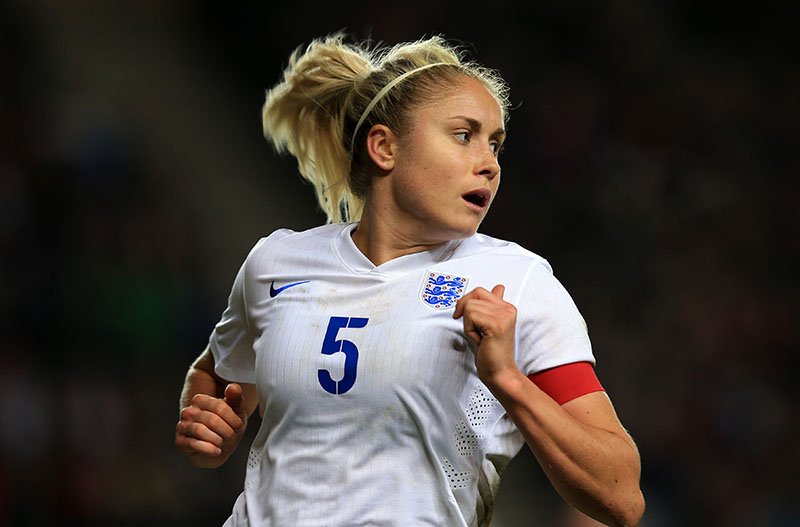 England go into their first match of the 2015 Women’s World Cup on Tuesday against a France side that has knocked them out of their two previous major tournaments.

The Three Lionesses haven’t beaten their opponents since 1974 having been outclassed in Euro 2013, when they were comfortably beaten 3-0, and agonisingly losing a penalty shoot-out at the quarter-finals – the furthest they’ve ever been in the tournament – four years ago.

Now the duo will do battle again in Moncton as both aim to get their campaigns underway in a game that looks like it will be vital in deciding who tops Group F.

England are ranked sixth in the world and have faced some of the best sides in recent months in preparation for this, coming out on the losing side to the two best in Germany and USA.

More recently they have come up against Canada twice, beating them 1-0 in March and losing 1-0 in their last warm-up match at the end of last month.

That defeat came to the USA in March but they have seen off the likes of Japan, Canada and Germany in that run, showing why they are amongst the pre-tournament favourites.

England have been struggling with injuries and illnesses in the build-up to this game, however the 23-strong squad all trained on Sunday meaning it is likely defender Steph Houghton will be fit enough to captain the side.

Striker Jodie Taylor is unlikely to start due to a recent knee operation but she should be fit enough for the bench.

Meanwhile, two unnamed players have been suffering from food poisoning in recent days.

The main threat from France will come from playmaker Louisa Nécib and striker Marie-Laure Delie who, at the age of 27, comes into the tournament with 57 goals in 85 appearances at international level.

Listen to all the sounds from the Women’s World Cup on Audioboom.