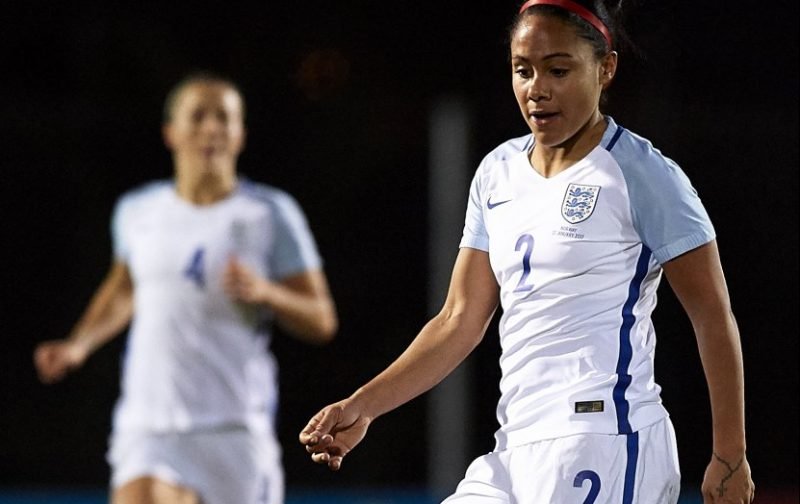 Arsenal and England defender Alex Scott is hoping to complete her medal haul by achieving success with the Lionesses at Euro 2017.

Mark Sampson’s team will go into the tournament this summer as one of the favourites following their stunning run to the semi-finals at the World Cup in 2015, which came to an agonising end with a 2-1 defeat to eventual runners-up Japan.

And Scott, who with her club will embark on their Spring Series campaign in the coming weeks, is hoping that the experience gained in Canada will stand the Lionesses in good stead this summer. 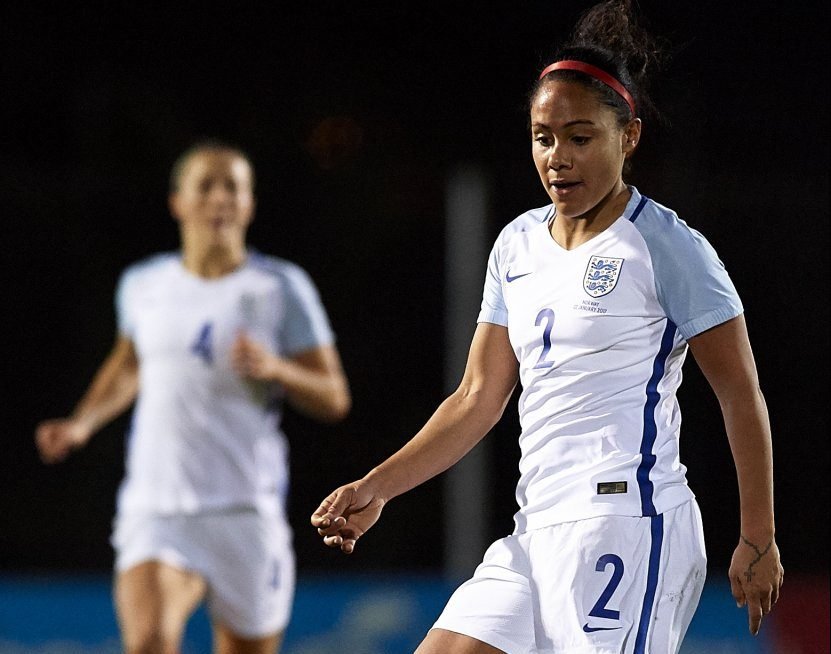 She said: ‘When you look at the team, it’s like we’ve been on this one massive journey.

‘We can build on past experiences, and we know when things are not going right what we need to do to turn it around as a team.

‘I think everyone has got that tournament experience in them now so we go into this one, we know what is expected of us, it’s about making sure we go out on the big stage and deliver.’

And the defender, who has been capped 127 times by her country, hopes that she can land that elusive medal with the Lionesses by winning the tournament this summer.

When asked if England will win the Euro’s, she said: ‘I hope so.

‘The only medal missing from my cabinet is a gold medal in an England shirt, so I’m hoping this summer I’ll complete that one.’

Sampson’s England face Scotland in their first group match on July 19, before entertaining Spain in Breda on July 23 and then finishing their group stage campaign four days later against Portugal in Tilburg.

The FA WSL Spring Series kicks off this weekend. For more info on how you can get tickets, or watch the action from home, visit www.fawsl.com