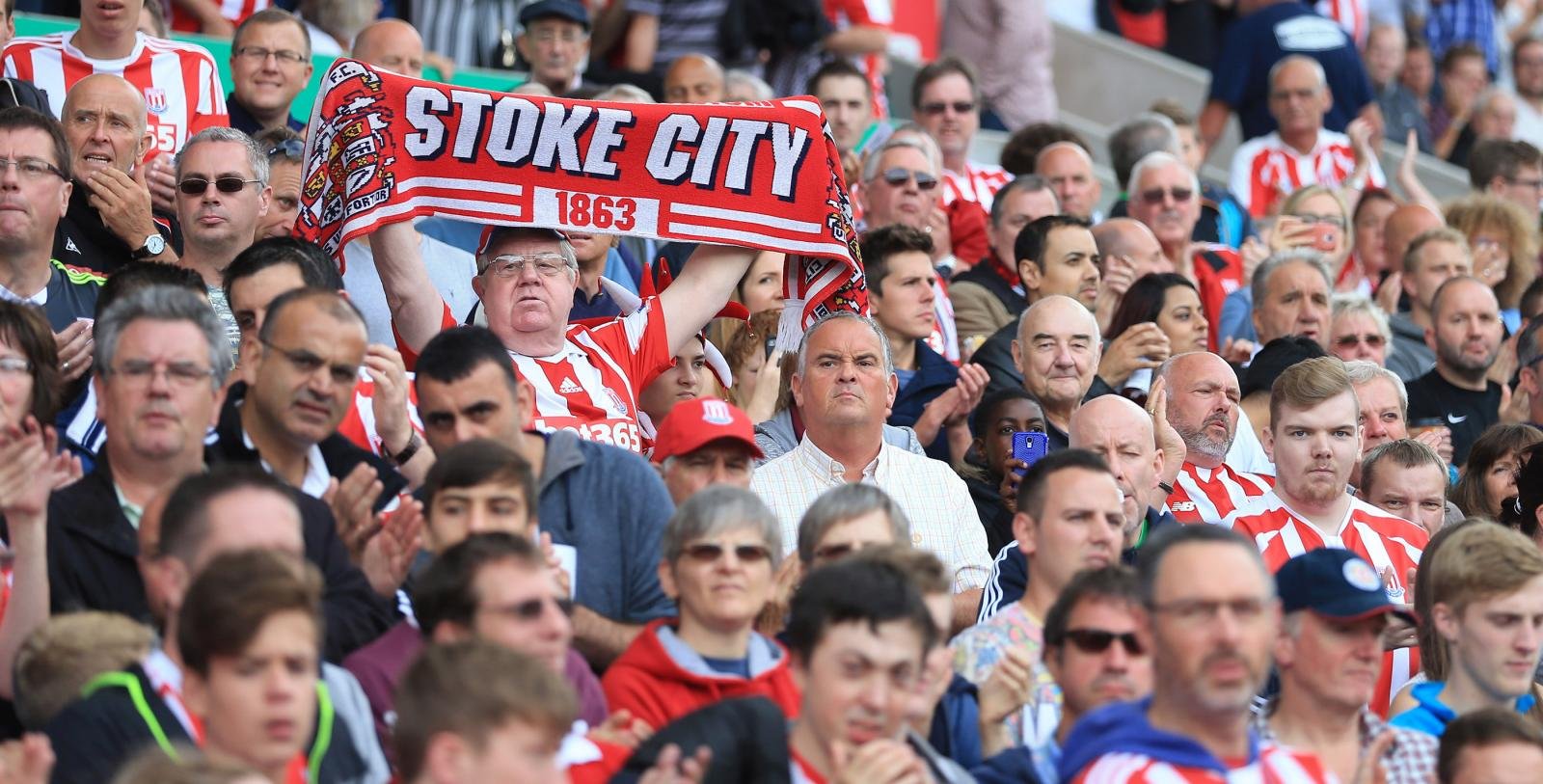 Second in the league after a very positive start to the season, Burton fans will be grabbing any chance they can get to go see their team at the Pirelli stadium. Brewers supporters won’t be out of pocket going to watch their sides promotion push either, spending just over £25 for a day out.

Sat in mid-table, the Irons have dropped their prices to only £18 for the cheapest matchday ticket. Supporters have had to endure a fairly inconsistent start at home, but for only £25 for the day, fans can get down to support their team try to push up the table without breaking the bank.

For the third cheapest day-out in the league, Gillingham fans will be jumping at the chance to see their side at home. With 21 goals in seven home games, and an unbeaten at the Priestfield stadium, £15 for a ticket is incredible value for money.

A fairly steady start to the season has seen Rochdale placed in ninth, with 17 points from 12 games. A few high scoring games at the Spotland has drawn fans in, but the incredibly cheap price of £17 for a matchday ticket is another factor. A cup of tea is only £1.50, which is always a bonus.

Having come down from a disappointing season in the Championship last term, Wigan have dropped their prices considerably in order for fans to get behind the team to push them back up the divisions. For £15 a ticket, and £4.40 for a pie and a cup of tea, fans will be looked after at the DW for a very affordable price.