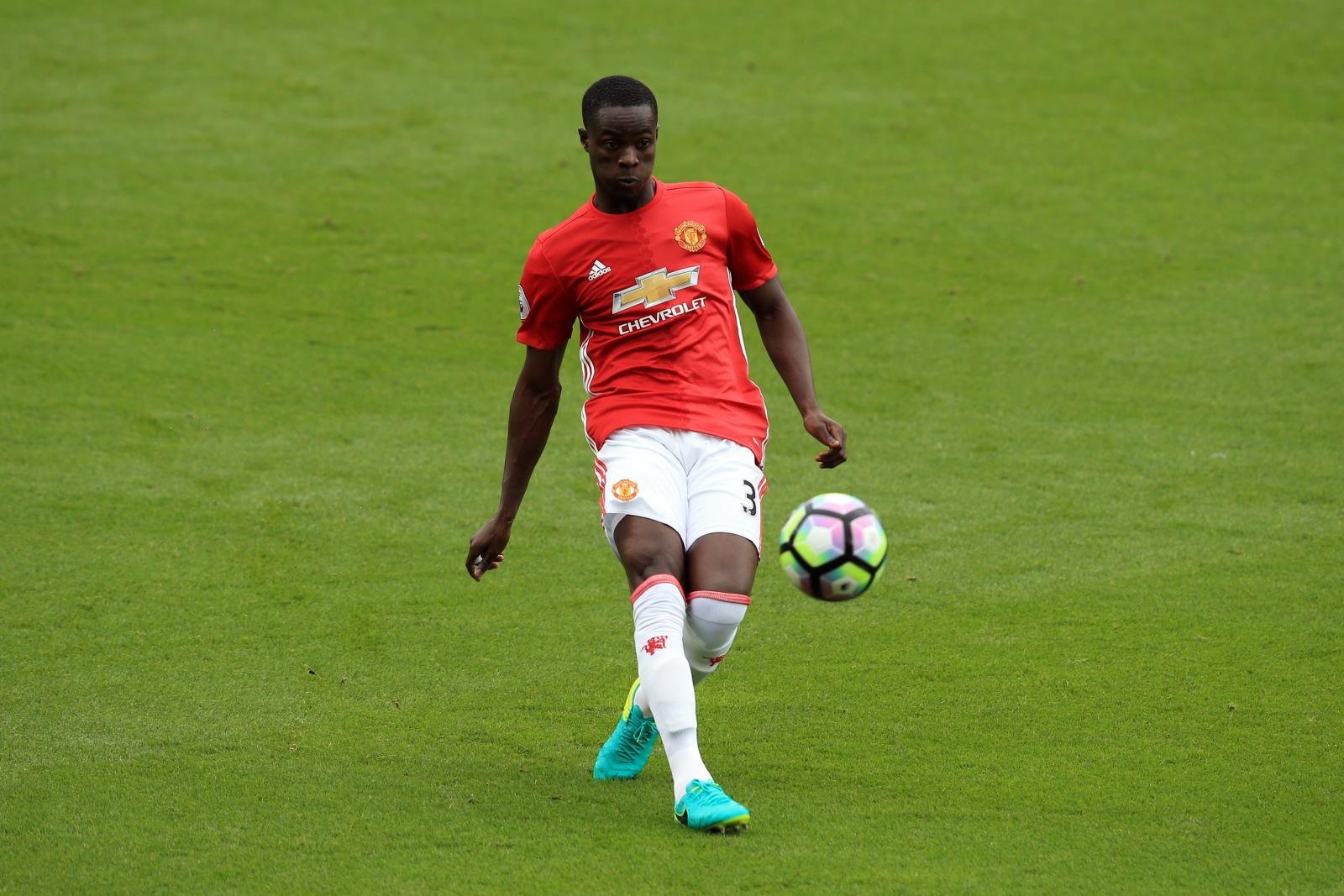 Manchester United summer signing Eric Bailly has admitted that he would like manager Jose Mourinho to land a deal for Benfica defender Victor Lindelof this month.

Bailly, who despite injury has impressed Red Devils fans this season, has told Fotbollskanalen (via the Metro) that he hopes to play alongside the Swede:

“I hope to play with him [Lindelof]. Hopefully he will help us,” said the Ivory Coast international.

“He is a very good player. He has great qualities and will certainly do it well if he comes to us.

“We have many good central defenders [like] Chris Smalling, Marcos Rojo and Phil Jones but I hope I get to play with Lindelof.”

According to reports Man United have agreed a deal to sign the 22-year-old from the Portuguese side, however the deal has only been agreed on principal.

Lindelof has been a mainstay for Benfica this season, missing just one league game for a national game and playing 90 minutes in all others, picking up just the one booking.

In Manchester, however, Jose Mourinho has been chopping and changing his back line as he looks to find his best four defenders.