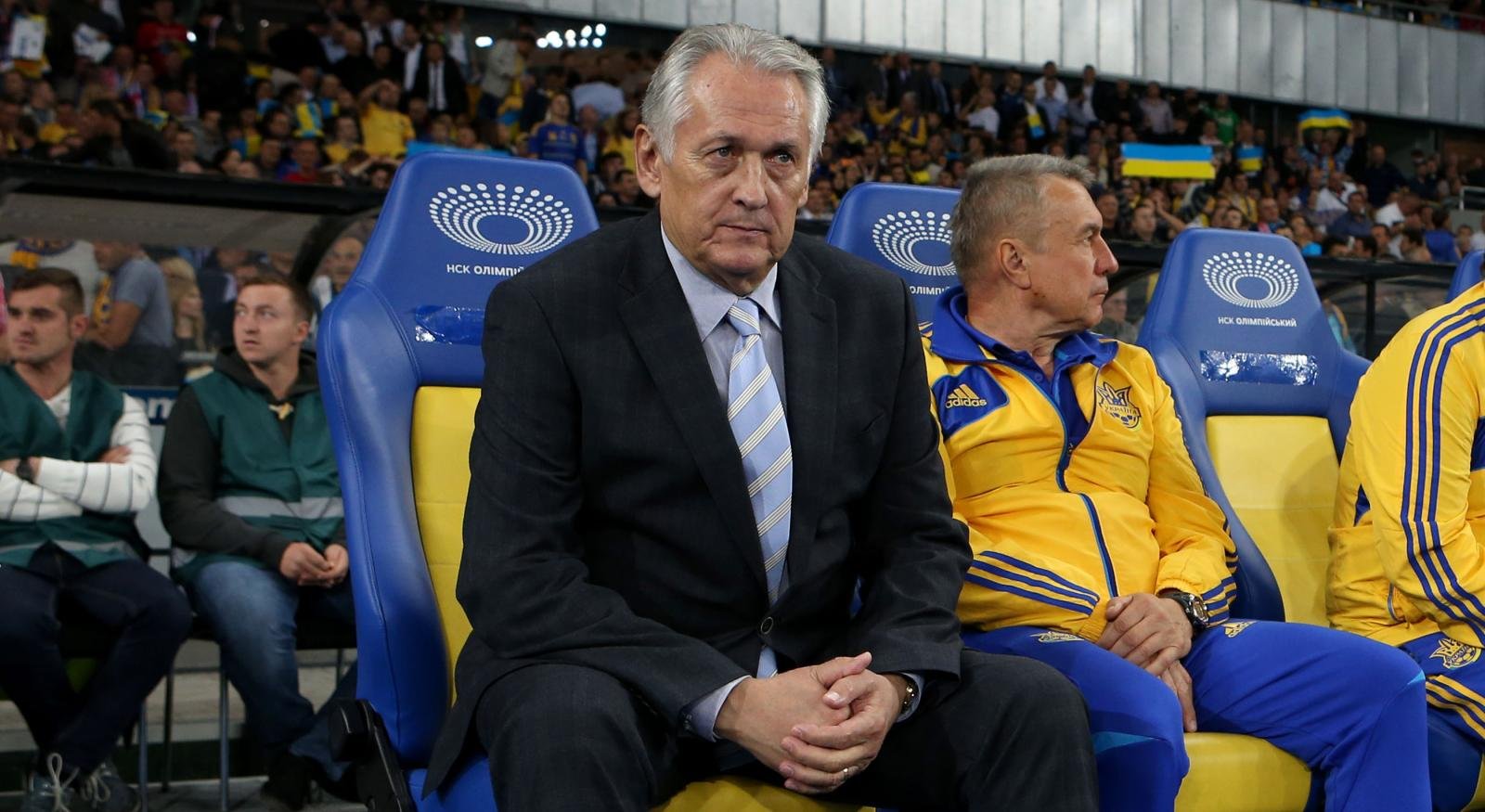 Starting their campaign with a disappointing loss at home to Slovenia, Ukraine feared the worst. However, they didn’t dwell on the defeat and went on to win their next three fixtures comfortably, before coming up against group favourites Spain. A 1-0 loss to the double defending champions didn’t set Ukraine back though, after they smashed six goals past Luxembourg and Belarus to put pressure on Slovakia for the second automatic qualifying spot. They finished their group with a win, a draw and a loss, the latter a 1-0 defeat to Spain, which signalled the end of their automatic qualifying hopes. Finishing with a respectable 19 points, Ukraine will look back at the two defeats to Spain and a disappointing away draw to Slovakia as the games which let them down.

Ukraine hosted the 2012 European Championship alongside Poland, and so they automatically qualified as a host nation. This was the only time they have been involved in the Euros, as before 1992 they were part of the Soviet Union. Despite having some big name players, such as Andriy Shevchenko and Anatoliy Tymoshchuk, the hosts only managed one win and two defeats, leading to them finishing third in a group containing England, who they lost 1-0 to.

Who’s their man in charge?

The Blue and Yellows have entrusted former Dynamo Kyiv legend Mykhaylo Fomenko to guide them through to the finals. Having made over 200 appearances for Kyiv, and winning their first Ukrainian league and cup in 1993, Fomenko has more than enough experience at capturing titles and being successful. Since he has taken over of the national team, the former defender has only lost four of 28 games, with an impressive win percentage of 68%. His contract is to run out at the end of the year, and so qualification is crucial for him to carry on.

Ukraine have missed a prolific striker in their qualifying campaign, with there not being a viable replacement for legend Shevchenko. However, forward Andriy Yarmolenko, recently linked with a move to both Merseyside clubs and Tottenham, has been the man to turn to. Chipping in with four goals, the Dynamo Kyiv striker has provided a presence in attack, and his hat-trick away to Luxembourg won them the game. Paired with new Sevilla signing Yehven Konoplyanka, the national team have a certain flair to their play, but a star striker would be needed to take them to the next level.

Having gained 19 points and failing to qualify automatically, Ukraine should take positives into the play-offs. Their gritty determination to grind out results, matched with the flair they have in attack with Yarmoleno and Konoplyanka will make them a threat to any team, especially on the counter attack. Most teams wouldn’t want to be drawn against the Blue and Yellows, and they should fancy their chances of making the finals in France.