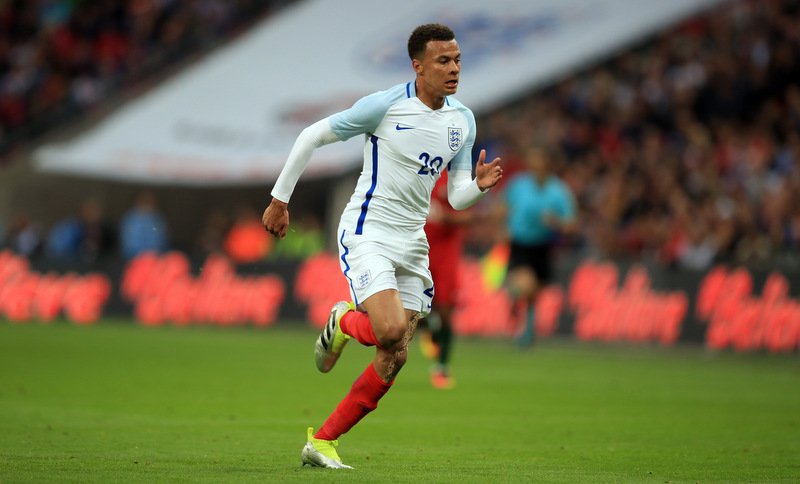 The 2016 European Championships’ group stages are over; with the Round of 16 set to commence on Saturday, with the tantalising tournament leaving us glued to our TV screens ever since hosts France defeated Romania 2-1 in Paris back on June 10.

But with British Isle nations; England, Wales, Northern Ireland and the Republic of Ireland all making it through to the last-16 of the European Championship finals, Shoot decided to get some tournament tips and predictions from famous musicians.

Today’s feature is from Paul Oakenfold; who masterminded England’s rowdy terrace anthem ‘We Are England’ by Four Lions, and he is optimistic that Tottenham midfielder Dele Alli can star during the knockout stages…

“Typical England, we’ve already made it very difficult for ourselves. We should’ve won our group.”

2. Which English player are you most excited to see at this summer’s tournament?

“I actually think we have a strong front line with [Harry] Kane, [Jamie] Vardy, [Daniel] Sturridge, and [Marcus] Rashford.”

3. How much of an impact do you think the likes of Kane, Vardy and Dele Alli can have for the Three Lions given their impressive Premier League campaigns?

“I hope a lot. These three are all in-form and have to step up to the table.”

4. Should Wayne Rooney start for England?

“Wayne is an important player to have in the England camp. I don’t necessarily think he is in-form and should start, but certainly needs to be in the squad.”

5. Which player, who missed out on the 23-man squad, would you like to have been included in England’s Euro 2016 squad this summer?

“I don’t get why Jack Wilshere or Jordan Henderson are in the squad as they haven’t played much for their clubs and are just coming back to fitness. We should’ve definitely taken Danny Drinkwater.”

6. Who do you think will win the Euros?

7. Who are you expecting to be the player of the tournament?

8. Which player do you think could emerge as a young star?

9. Who do you think will be the top scorer at the Euros?