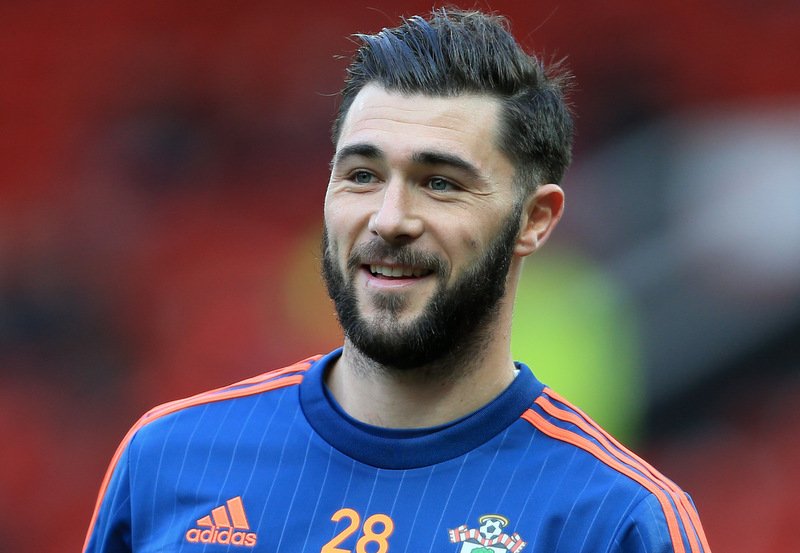 Southampton will look to get back to winning ways in the Europa League when they host Inter Milan at St Mary’s tonight.

The Saints lost the away leg to the Italian side 1-0 a fortnight ago, and currently sit third in the group with four points from their opening three matches.

Manager Claude Puel will hope that striker Charlie Austin can fire them to victory this evening, as the Englishman looks to add to his two goals in the Europa League this season.

Inter, who sacked their manager Frank de Boer earlier in the week, travel to England bottom of Group K, albeit only a point behind Southampton, and will need Mauro Icardi on top form to secure a much-needed win this evening.

The Argentine has only scored two goals in his last eight games for the Italian side, but has the quality to cause the Southampton defence numerous problems at St Mary’s tonight.

So, with these two key forwards set to go head-to-head this evening, here is how Austin and Icardi match up in this season’s Europa League…