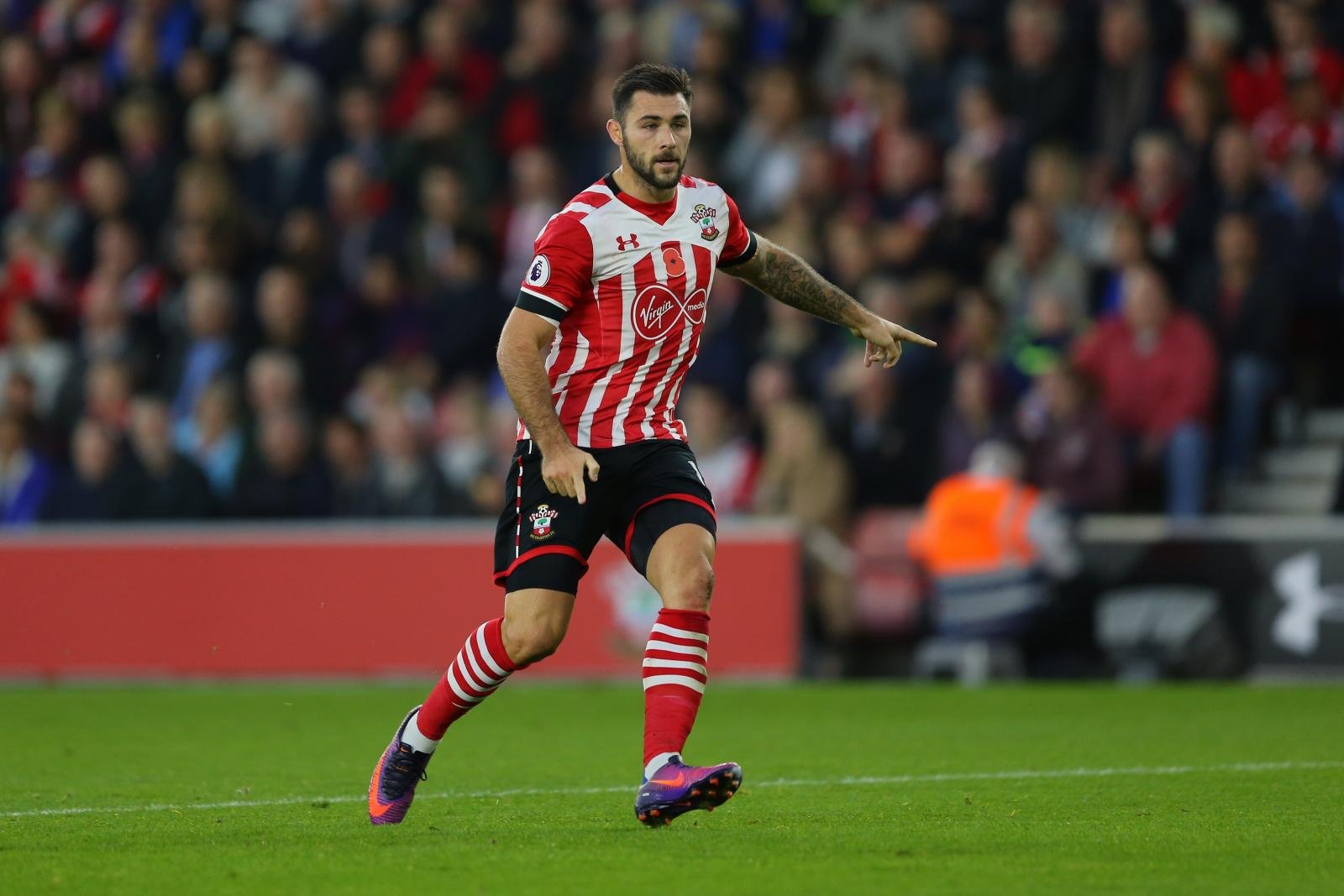 Southampton travel to Group K leaders Sparta Prague on Thursday knowing that a win would all but secure their place in the last 32 of the Europa League.

Claude Puel’s side produced a sensational performance to beat Italian giants Inter Milan last time out, and their tally of seven points from four games sees them second in the group, trailing Thursday’s opponents Sparta by just two points.

However, the Saints thumped the Czech side 3-0 earlier in the competition, and manager Puel will be hoping that striker Charlie Austin can replicate his brace in that victory when they visit the Czech capital on Thursday.

Nonetheless, it’ll be a tough test for the Saints against a side that have won their last three European games, and currently sit fifth in the Czech top-flight.

They have lost just two of their last 11 games in all competitions, and in striker Vaclav Kadlec, they have a forward who has netted twice in Europe already this season.

So, with these two key forwards set to go head-to-head on Thursday, here is how Kadlec and Austin match up in this season’s Europa League…