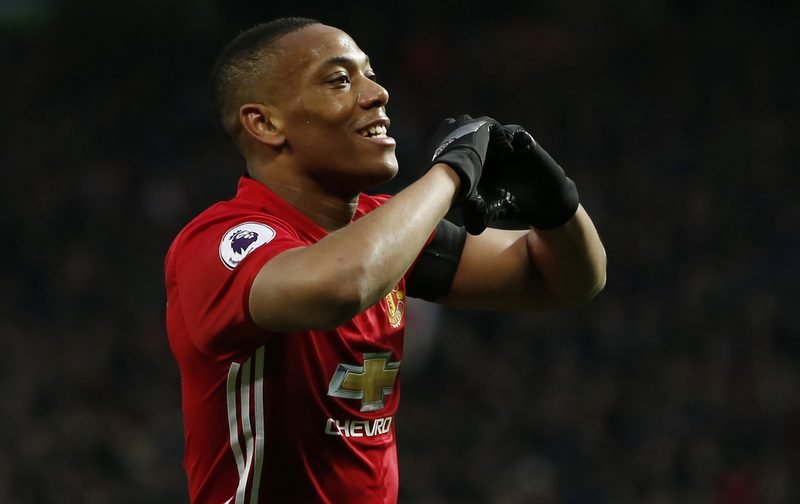 Manchester United are looking to book their place in the 2016-17 UEFA Europa League final in Sweden when they welcome Celta Vigo to Old Trafford in their semi-final second leg (20:05).

The Red Devils, who have slipped down to sixth spot in the Premier League table following their most recent 2-0 loss to Arsenal, are now four points adrift of the top-flight’s top four, meaning United’s best chance of qualifying for the UEFA Champions League is to win this competition.

Meanwhile The Celts, who lost the first leg 1-0 thanks to Marcus Rashford’s free-kick in Spain, currently occupy 12th spot in the La Liga standings.

For the hosts, manager Jose Mourinho will be hoping forward Anthony Martial can rediscover some form in front of goal, having found the back of the net just once in his last 15 appearances in all competitions.

As for the visitors, winger Pione Sisto will be looking to add to his two strikes against Genk in the Europa League quarter-finals that helped sealed Celta Vigo’s place in the last-four.

So, ahead of kick-off, here is how key men Martial and Sisto match up in the competition this season… 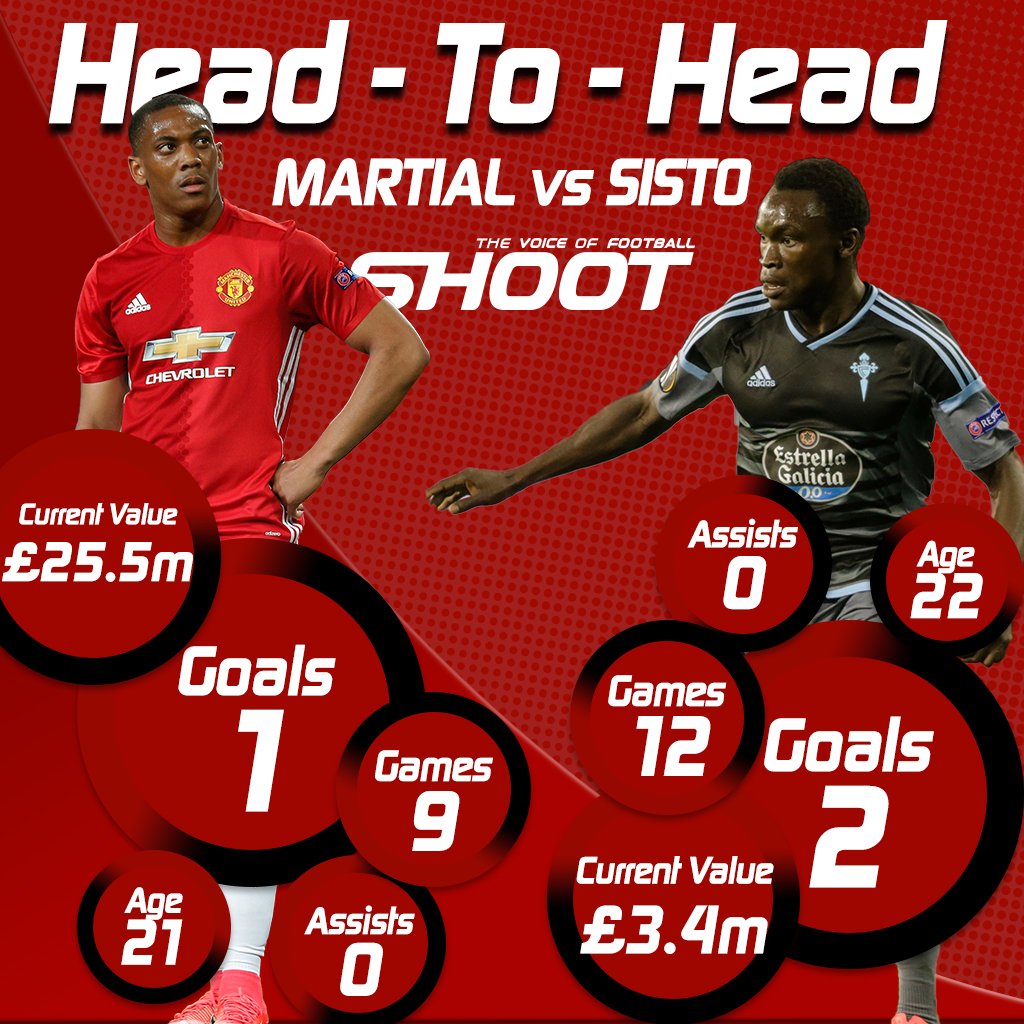