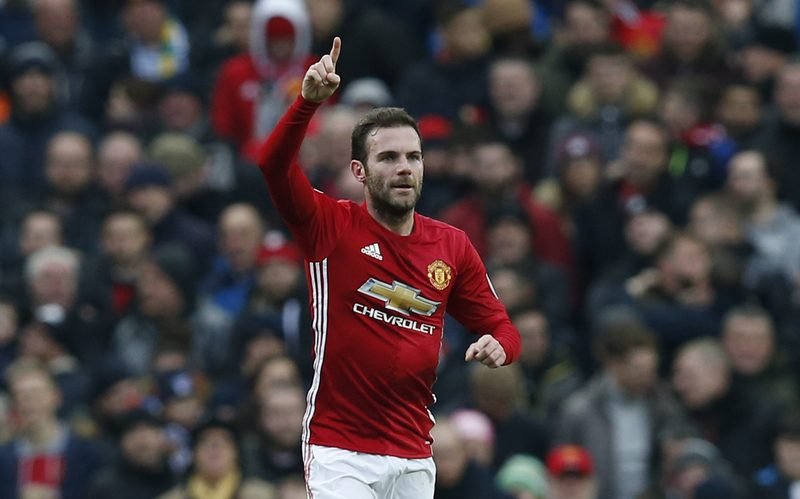 Manchester United return to Europa League action this week when they travel to FC Rostov on Thursday for the first leg of their last 16 clash (6pm kick-0ff).

Jose Mourinho’s men eased past French side Saint-Etienne 4-0 on aggregate in the previous round, and will face the Russian Premier League’s fifth place team on Thursday hoping to bring home an advantage ahead of the second leg at Old Trafford next week.

And one man Portuguese boss Mourinho will be hoping is at the top of his game is attacker Juan Mata, who has scored six goals for the Red Devils in the Premier League this season.

However, it won’t be easy for United on Thursday, as Rostov finished third in their Champions League group this season, and actually beat Bayern Munich 3-2 at home in their penultimate group match.

They clearly have players capable of hurting Manchester United, and one of those is attacker Dimitriy Poloz, who has netted four goals and laid on five assists in 14 league appearances this term.

So, with these two key attackers set to go head-to-head on Thursday, here is how Poloz and Mata match up in their respective leagues so far this season… 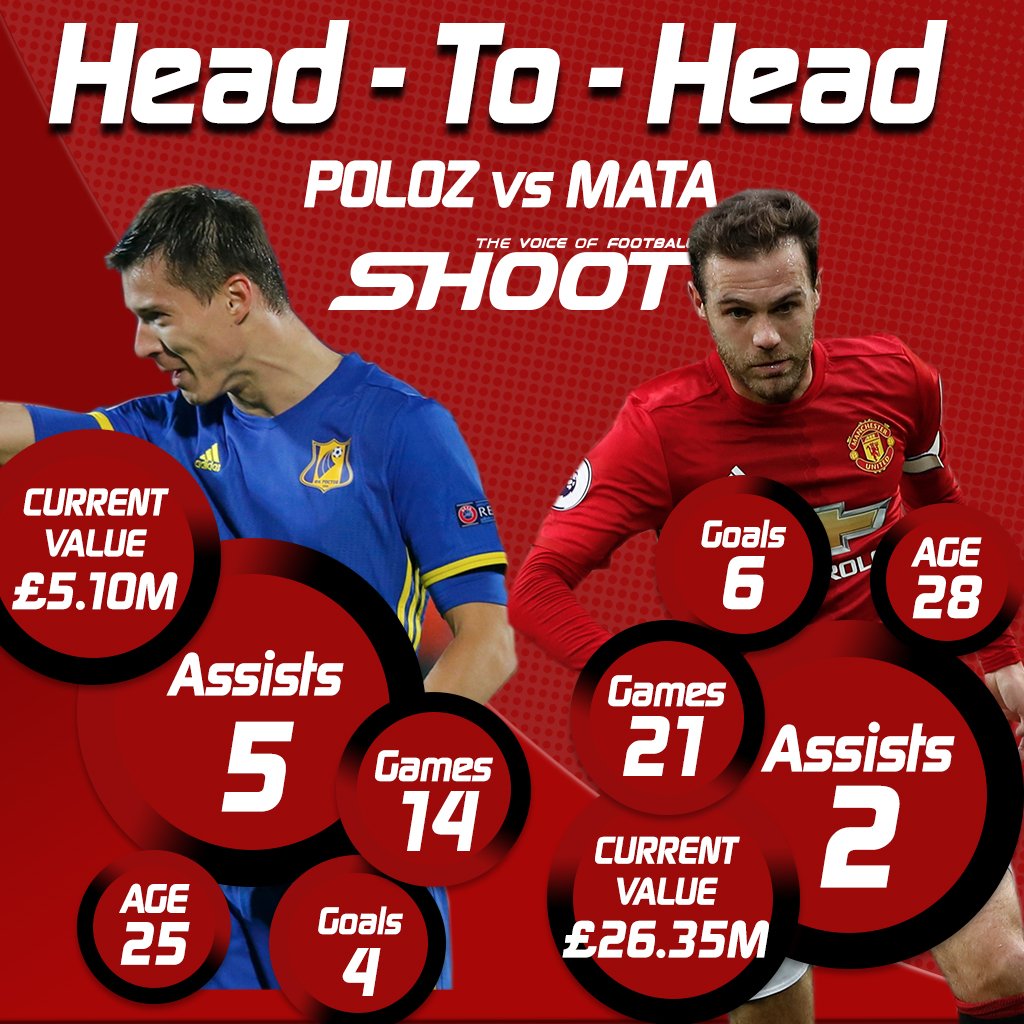