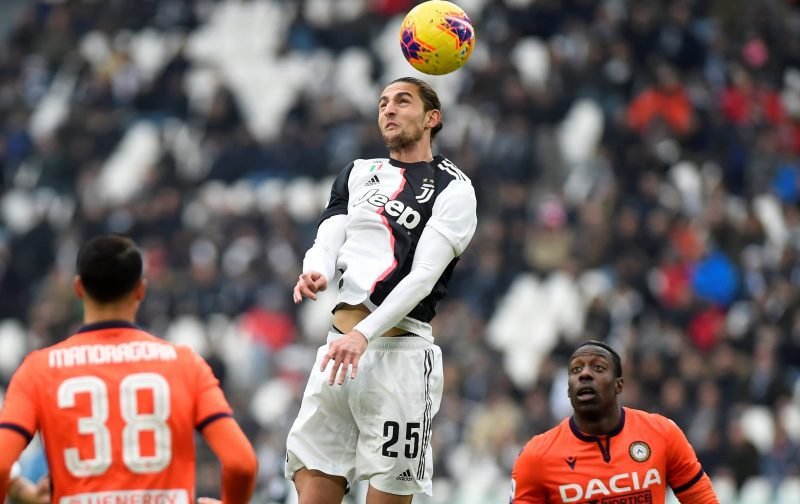 Everton are plotting to beat Arsenal to the signature of Juventus midfielder Adrien Rabiot, according to reports.

The 24-year-old only signed for the Serie A champions from Paris Saint-Germain on a free transfer in the summer but he has failed to establish himself in the starting XI.

And Sport Mediaset report that the Toffees would like to end the Frenchman’s spell in Italy and are preparing a £21million offer.

It’s claimed that, despite only signing him in the summer, the Old Lady would consider an offer for the player who’s also thought to be interesting Arsenal.

Rabiot has played 12 matches in all competitions this term but has had to settle for Maurizio Sarri’s squad rotation system, meaning he’s started just two Champions League and five Serie A matches for the Turin outfit.

After falling out of favour with PSG boss Thomas Tuchel, the playmaker was hoping a move to Juventus would rejuvenate his career and boost his chances of breaking back into the France national team.

He has played six times for Les Bleus but hasn’t featured for the world champions since a friendly against Russia in March 2018.

Everton boss Carlo Ancelotti has won two of his first three matches in charge but will be looking to bolster the squad in January with his side currently sitting 11th and just five points clear of the drop.