Everton and one other club in battle to sign international midfielder 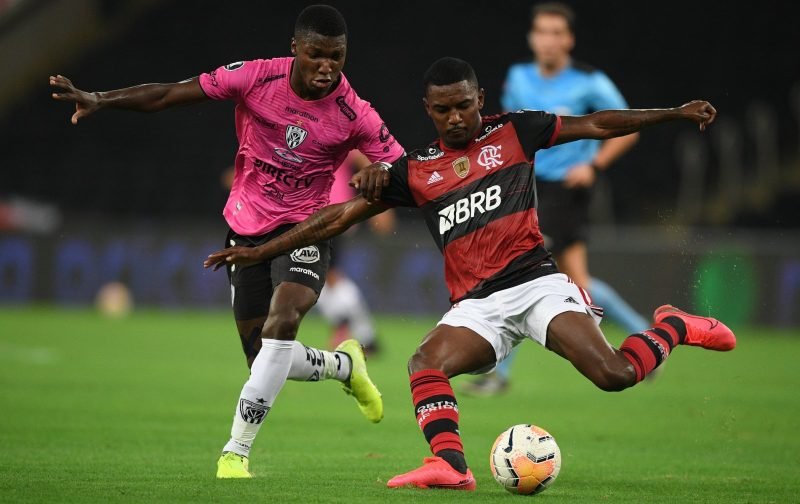 Everton have had a promising 2020/21 season to date in what is head coach Carlo Ancelotti’s first full season in charge.

The Blues, who led the table early on, have won nine of their 16 matches in the Premier League.

This sees them sit seventh but level on points with fourth placed Tottenham Hotspur.

To compete over 38 games with the country’s biggest sides, Ancelotti may feel he needs to go back into the transfer market this month. 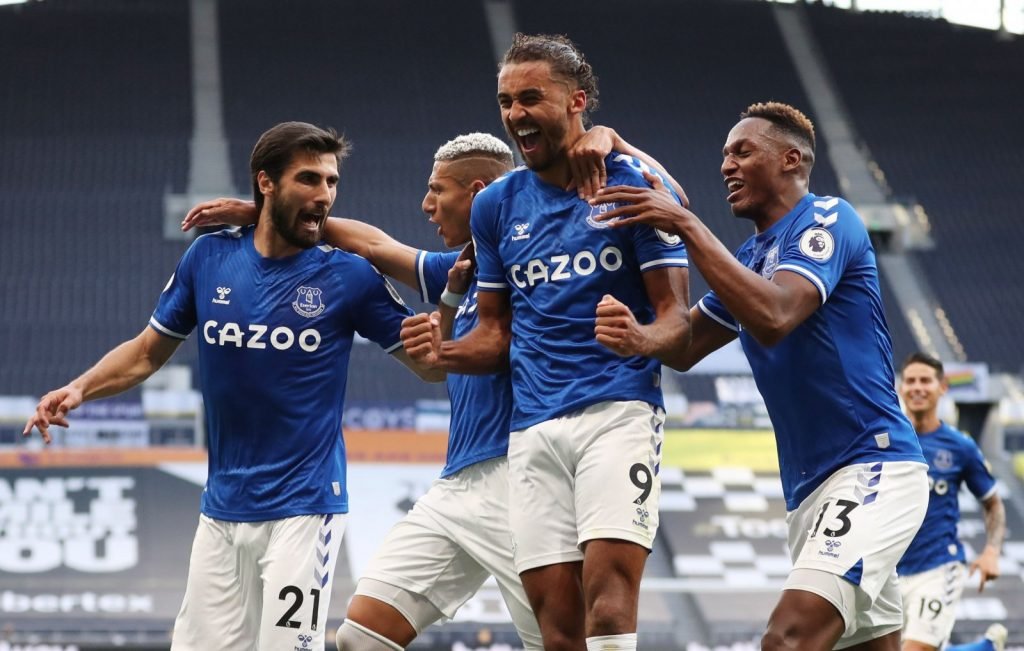 According to Diario Extra (via Sport Witness), the Merseyside club are interested in Independiente del Valle midfielder Moises Caicedo.

It’s claimed that Everton and an unnamed MLS club are in a race to sign the 19-year-old.

The report states that the Ecuadorian club are willing to sell but they are awaiting the best offer for their star youngster.

Everton already has the likes of Abdoulaye Doucoure, Allan, Fabian Delph, Tom Davies and Andre Gomes to choose from in central midfield.

But at the age of just 19, the club could well be looking at Caicedo as a player to increase competition with a view to becoming a regular in the future.