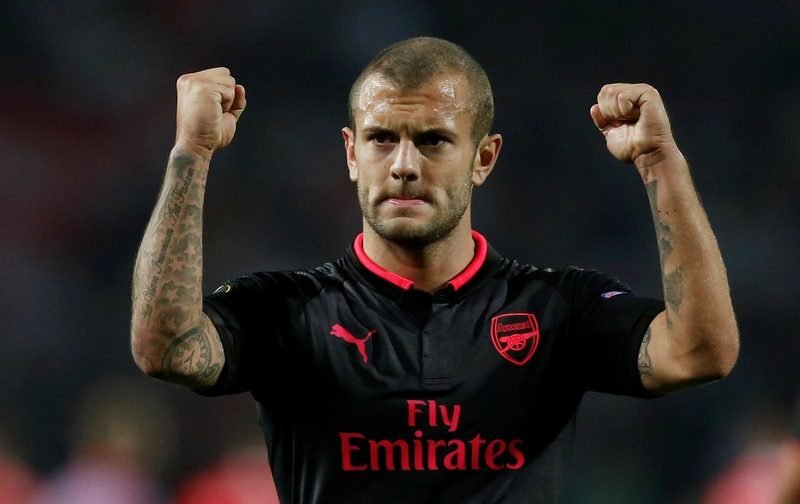 England international midfielder Jack Wilshere is poised to sign a new three-year contract with Arsenal, according to the Mirror.

The Premier League side, who finished sixth in the top-flight standings this term during legendary manager’s Arsene Wenger’s final campaign at the club, are set to receive a major boost by tying down the star to a new deal after months of speculation.

The 26-year-old, who has 34 international caps for the Three Lions, but was left out of Gareth Southgate’s World Cup squad for this summer’s finals in Russia, scored two goals and provided six assists in 38 appearances in all competitions for The Gunners this season.

Wilshere, who has been at the North London outfit since he was just nine-years-old, has netted 14 goals in 198 games overall for the club. 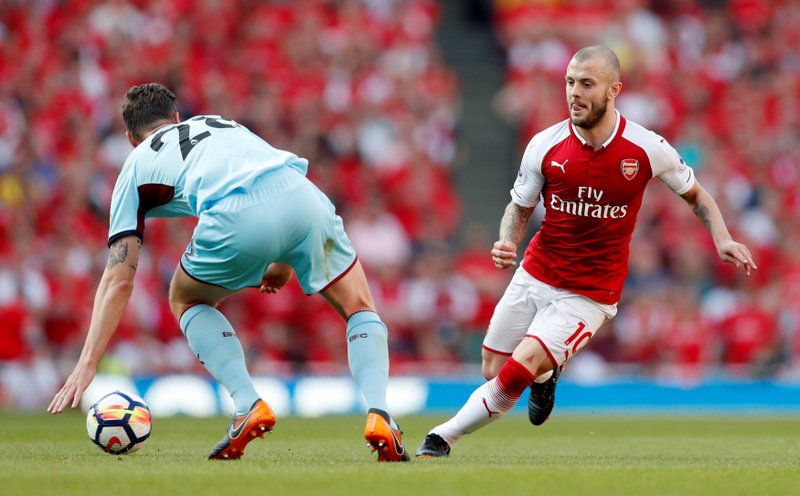 The central midfielder is out of contract as of the end of next month, with Everton and newly promoted Championship winners Wolverhampton Wanderers chasing his signature, but the report claims the player is now expected to sign the three-year deal Arsenal have long offered, with the option of a further year.

Serie A giants Juventus and AC Milan have also been linked with Wilshere’s services this summer.