Everton close in on Martina deal 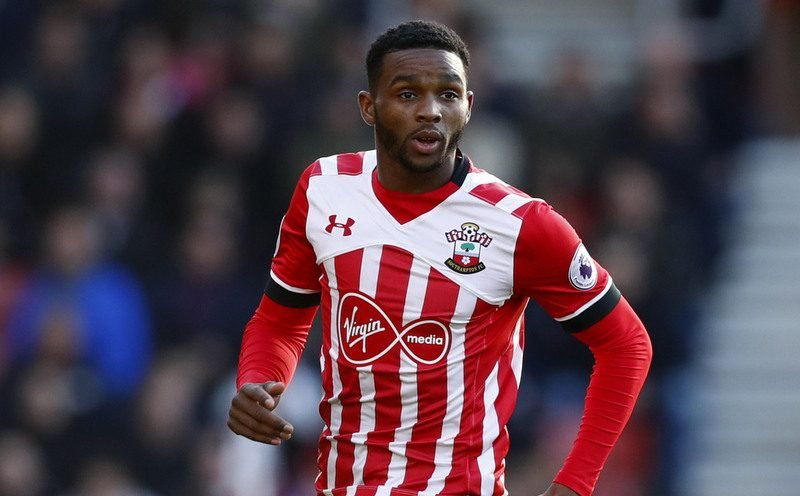 Everton are ready to sign Cuco Martina on a free transfer.

According to a report in The Sun a move is well underway to reunite the former Southampton man with Ronald Koeman.

Under the Dutch boss Southampton paid FC Twente £1m for the defender in 2015.

Martina will be able to offer cover until Seamus Coleman returns from injury and is also capable of playing in either central defensive role.

Koeman tried to sign the 27-year-old last summer after he made the switch from St Mary’s to Goodison Park but Southampton ruled out any kind of deal with their former boss.

Martina made 18 appearances in the season just finished for Southampton but there was never any talks about a new contract with a move to Merseyside widely anticipated.

Koeman is hoping to bring in at least half a dozen players during the transfer window as he attempts to put his mark on the squad and push for a top four finish.