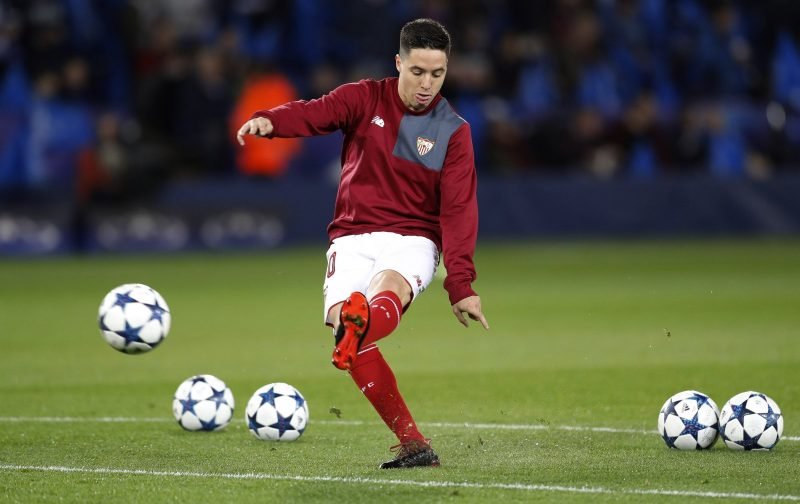 Everton are weighing up a swoop for former Arsenal and Manchester City midfielder Samir Nasri, according to the Daily Mail.

The 31-year-old is allowed to start training with clubs from November when his drugs ban, which was extended from six to 18 months in August, comes to an end.

Toffees boss Marco Silva is looking to add more creativity to his squad and sees the Frenchman, who is available on a free after terminating his contract with Antalyaspor in January, as a great option.

A product of Marseille’s academy, the playmaker spent three seasons at Arsenal (2008-2011) before winning two Premier League titles and the League Cup during a mixed six years at Manchester City.

During his final campaign contracted to the Etihad club, the 41-time international played 30 matches in a loan spell with Sevilla.

Nasri was suspended after the hydration treatment he underwent on holiday was found to contain micronutrient components on the World Anti-Doping Agency banned list.