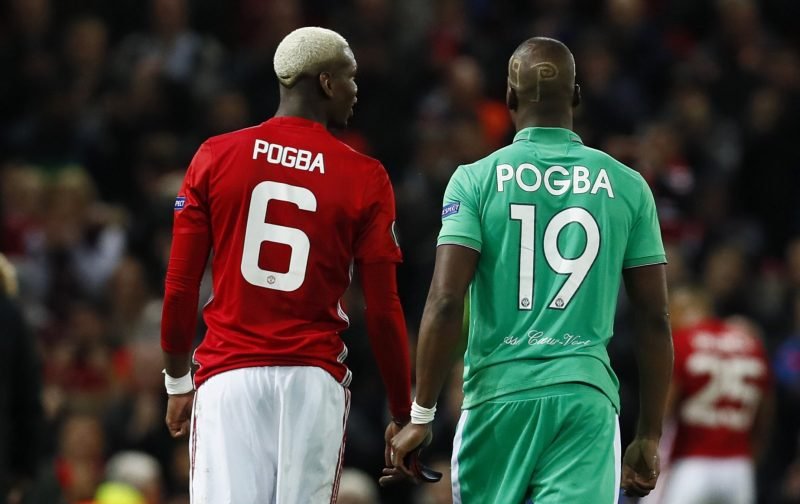 The 26-year-old moved to the French outfit back in 2012 and has subsequently appeared 93 times for the Ligue 1 side, netting two goals in that time.

And 29 of those appearances came in the 2016/17 campaign as Saint-Etienne finished eighth in the French top-flight, and indeed reached the last 32 of the Europa League only to get knocked out by his brother’s Man United team 4-0 on aggregate.

However, Pogba may not be adding to his 93 appearances for the French club in the near future, as recent reports suggest that he could be joining his brother Paul in England next season, with Ronald Koeman’s Everton thought to be interested.

The Toffees finished seventh in the Premier League last term and nine points adrift of sixth place United, so they’ll certainly need summer reinforcements if they harbour ambitions of challenging the top six next time round.

And given that Ramiro Funes Mori and Seamus Coleman look set for a spell on the sidelines, Koeman is slightly short on defensive options, which means a move for Pogba makes complete sense over the summer.

However, with Red Bull Leipzig also reported to be interested, it very much remains to be seen whether Koeman can get a deal done for the Guinea international over the coming weeks and months.