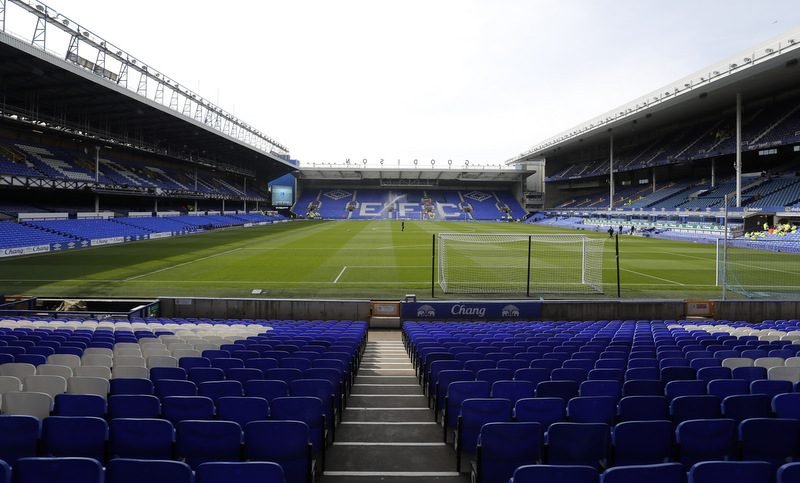 Everton Ladies took the Women’s Super League 2 Spring Series title in style, claiming the championship with a 4-0 win against London Bees at the Hive.

They needed a point to seize the silverware at the end of their brilliant campaign, and goals from Mollie Green, Michelle Hinnigan and Claudia Walker (2) meant they grabbed all three.

“The title is amazing for us. The short-term aim we had was to win the Spring Series and we’ve done it,” captain Hinnigan told the FA WSL website.

“Everyone who came off the bench, the whole squad; they’ve been really impressive this season.

“Over the past five or six games, we’ve really dug deep and shown other teams what Everton can do.

“I think it shows teams what we’re about. The average age is about 23. I think, for the girls, it’ll be a big experience and we can only take it on to next season.”