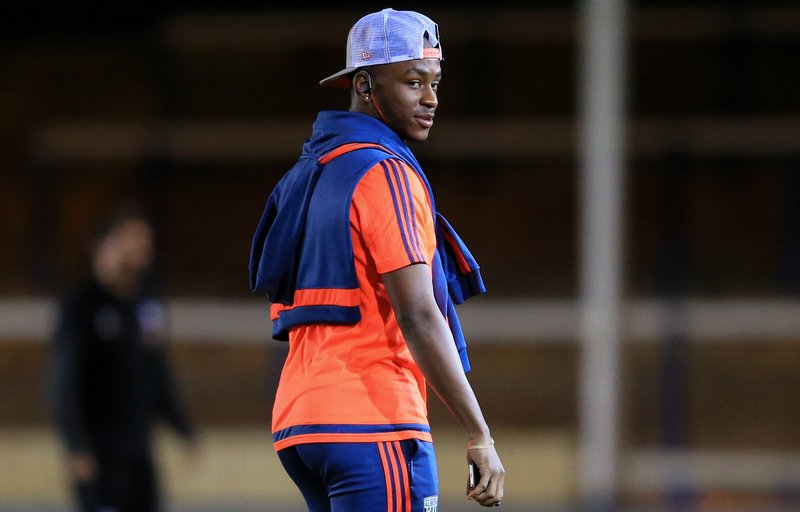 Everton are reportedly interested in signing former England Under-21 international striker Saido Berahino, according to The Sun.

The Premier League side, who sit seventh in the English top-flight standings following Boxing Day’s 2-0 win against defending league champions Leicester City, are ready to take a gamble on the wantaway West Brom forward during next month’s transfer window.

The 23-year-old; who was called up to the England senior squad for the first time back in November 2014, despite failing to make his Three Lions debut, has made just five first-team appearances for The Baggies in all competitions so far this season, failing to find the back of the net.

Berahino, who came through the club’s youth ranks at The Hawthorns, is out of contract next summer and is ready to speak to other clubs as early as January.

The report suggests that Toffees manager Ronald Koeman could offer the forward another lifeline in the Premier League, whilst Serie A duo AS Roma and Inter Milan are also interested, plus Nice are keen to salvage his career – much like they have done with ex-Liverpool signing Mario Balotelli.