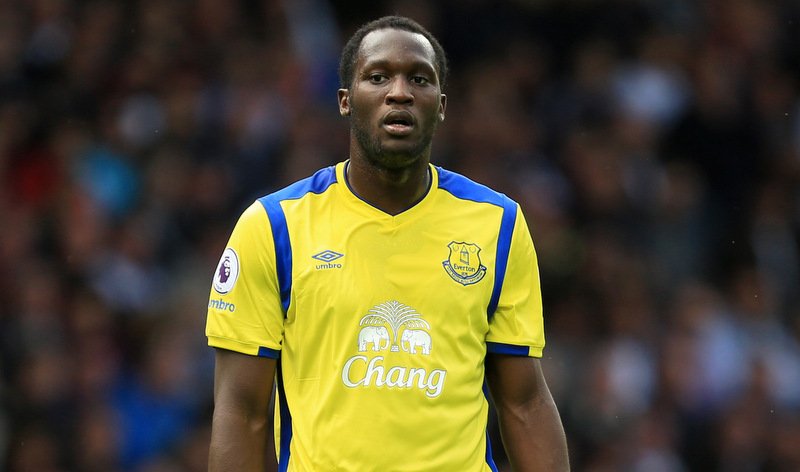 Drogba and Lukaku are friends and Chelsea believe their legendary striker could use his influence and convince Lukaku to make the move back to Stamford Bridge, three years after the club sold him for £28m during Jose Mourinho’s last spell at the club.

Everton’s 4-0 win over Hull City this weekend saw Lukaku bag a brace and manager Ronald Koeman will be keen to keep his star striker, but it may take Champions League football to tempt the Belgian into signing a new deal.

The Toffees’ recent win moved them level with Arsenal on 50 points, six adrift of the top four with just nine games left to play, leaving them a lot to do to earn Champions League football and give Lukaku a big reason to stay.