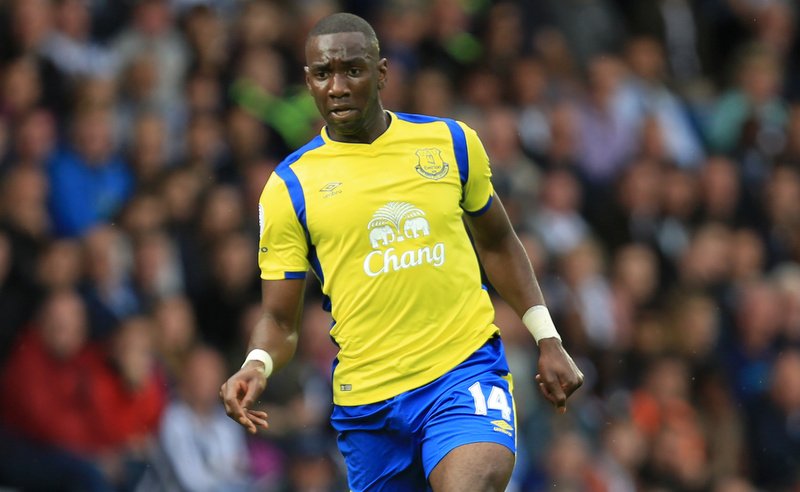 Yannick Bolasie has taken to twitter to explain and defend his recent comments about Everton striker Romelu Lukaku after the former Crystal Palace man appeared to suggest his team mate could be on his way out of Goodison and there was little that could be done to stop him moving, although as he’s explained that wasn’t his full opinion on the matter and in fact he also believed there was a good chance the Toffees could hold on to their record signing and top goalscorer.

For many Everton fans keeping hold of Lukaku should be the club’s main priority this season as the Belgian striker’s goals have proved vital in keeping the club within touching distance of Manchester United for a place in next season’s Europa League.

When it appeared Bolasie had backed his team mate for a move away it naturally didn’t go down well with the Goodison Park faithful but the main argument he was actually making is simple “I’m sure Everton are going to find a away to deal with it.”

Here’s how the fans reacted on social media to Bolasie’s explanation and not all of them were forgiving:

@EvertonBlueArmy @RomeluLukaku9 @YannickBolasie It doesn’t matter if he leaves. I hope we get a good price in the summer

@YannickBolasie Treat the Press as your enemy. Do not speak to them full stop. You cannot win with them. They have their own agenda. #EFC

@YannickBolasie just should have kept quiet about it though..we want him to stay. You giving the papers fuel to write drivel and twist words

@YannickBolasie why can’t you just shut up lad it’s not you’re place to say, the club pay you’re wage respect it.