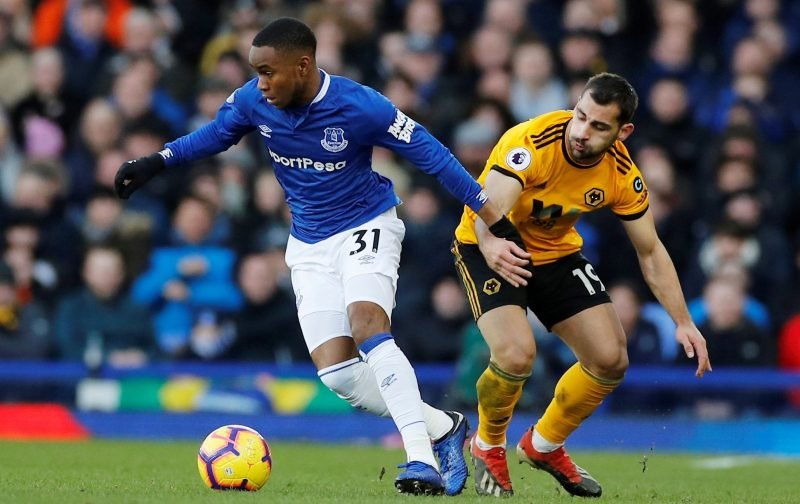 Everton forward Ademola Lookman is in talks over a move to RB Leipzig, according to reports.

Now the Mail report that the Toffees attacker is discussing a permanent switch to Leipzig after the Bundesliga side made a £22.5million bid.

Lookman isn’t a stranger to the German side having spent the second half of the 2017/18 campaign on loan at the Red Bull Arena, where he scored five times in 11 matches. 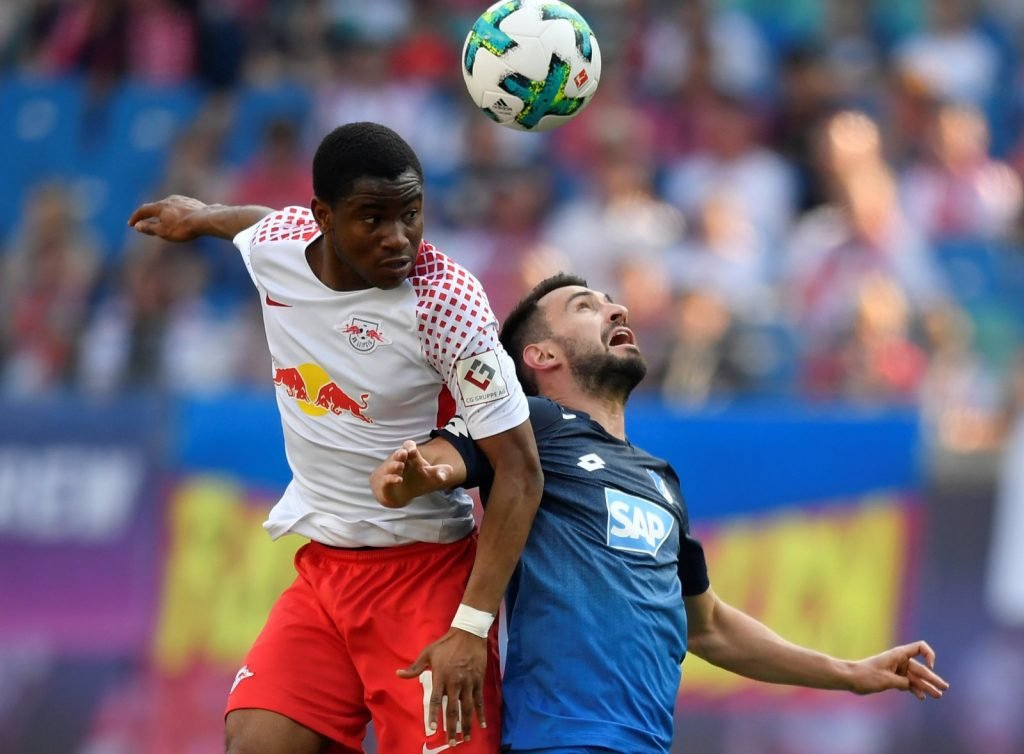 Lookman impressed in his loan spell at Leipzig.

Crystal Palace have also been linked with a move for the Londoner but it’s claimed that Leipzig are close to sealing a deal for one of their top transfer targets.

Overall the England Under-21 international has scored four goals in 48 appearances in his spell at Goodison Park.

Leipzig finished third in the Bundesliga last season meaning they will once again be playing Champions League football in 2019/20.