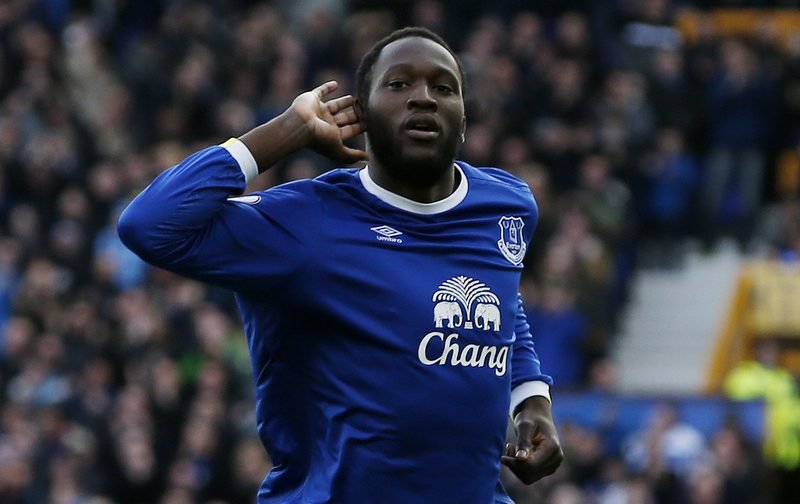 Everton manager Ronald Koeman has confirmed that Premier League top scorer, Romelu Lukaku, will be fit for their clash with Sunderland next weekend.

Speaking to the club’s media team, the former Southampton manager revealed that, after having had issues with his calf, the Belgium international would be fit to face David Moyes’ side when the Premier League returns after a break for the FA Cup.

The former Chelsea striker had missed the squad’s trip to Dubai in order to return home to receive treatment. The Toffees manager also confirmed that both Kevin Mirallas and James McCarthy who groin and hamstring concerns, respectively, would be fit for the clash.

Koeman’s side will be looking to make it ten games unbeaten in all competitions when they host the Black Cats, who will be keen to bounce back from a 4-0 thumping at the hands of Southampton, at Goodison Park.

The Belgian striker has been the key man for his Dutch manager this term, having scored 17 goals in all competitions so far.