Everton have offer rejected by Santos for defender Lucas Verissimo 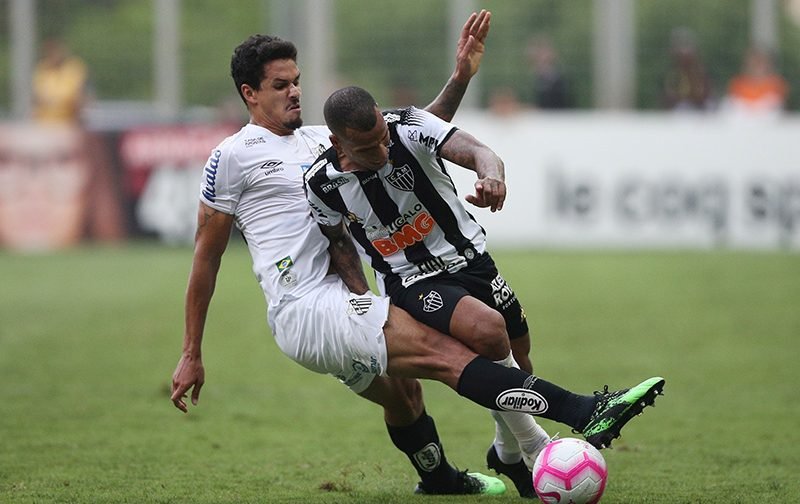 Everton have had an offer knocked back by Santos for centre-back Lucas Verissimo, according to reports.

The 24-year-old has made 100 appearances for the iconic Brazilian club, establishing himself as a key member of the side.

According to UOL , Verissimo’s performances in his home country have attracted interest from Everton, who have attempted to sign him on loan with an option to buy in the summer.

However, it’s claimed Santos have rejected the offer and will only consider selling on a permanent deal to help solve their money worries.

It’s thought Santos, who own 80% of the player’s rights, would hope to make around £8.5million from any sale.

With the Toffees just five points off the relegation places, Carlo Ancelotti will have an eye on bolstering his squad this month.

If the Italian were to bring in Verissimo, he would provide some much needed competition to Mason Holgate, Michael Keane and Yerry Mina.