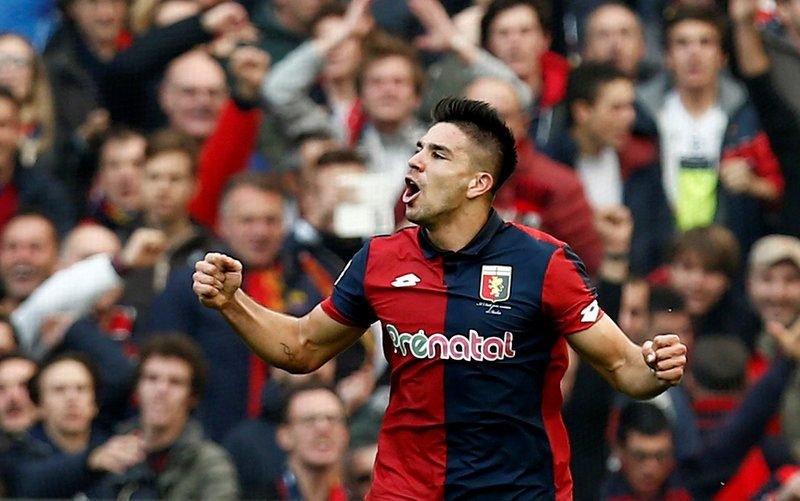 Genoa striker Giovanni Simeone could be heading to Goodison Park this summer as Ronald Koeman looks to bring in a replacement for the departing Romelu Lukaku, who has refused to sign a new deal, according to Italian website Tuttomercatoweb.

Simeone has been in fine form this season, bagging 11 goals in all competitions so far in a campaign that has seen Genoa struggling in the bottom-half of the Serie A table.

The 21-year-old has been earning rave reviews in Italy and could follow in the footsteps of Southampton’s Manolo Gabbiadini, who despite having a relatively modest goal return in the Italian top-flight, has taken the Premier League by storm, not to mention, the EFL Cup final where he bagged a brace against Manchester United.

With Chelsea reportedly interested in Lukaku, Simeone could be the ideal man to lead Everton’s attack should the Belgian depart for Stamford Bridge in the summer after shunning an offer believed to be around £140,000-a-week to stay with The Toffees, who may come in with an improved offer before turning their attentions to Italy.