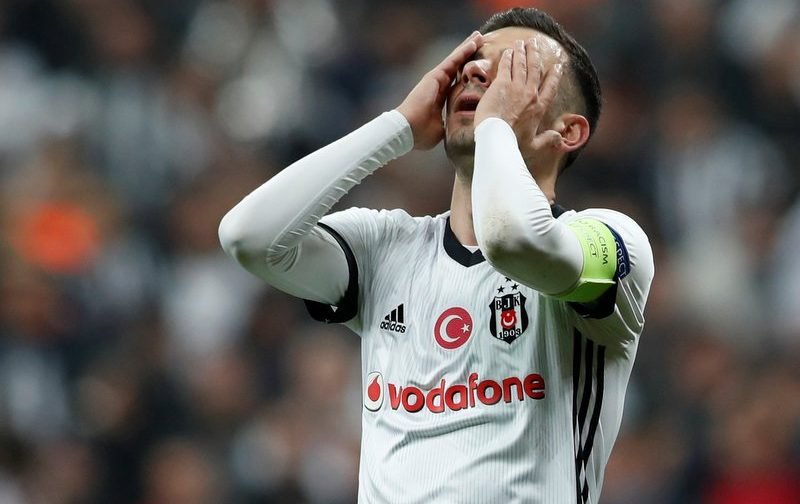 Everton are reportedly set to join Arsenal in the race to sign Turkey international midfielder Oguzhan Ozyakup, according to Fotospor.

The Premier League side, who drew 2-2 at fellow strugglers Crystal Palace at the weekend in the top-flight, have been linked with preparing a move for the Besiktas star ahead of the January transfer window.

The 25-year-old, who has 30 international caps for his country, has provided two assists in 14 appearances in all competitions for the Super Lig outfit so far this season. 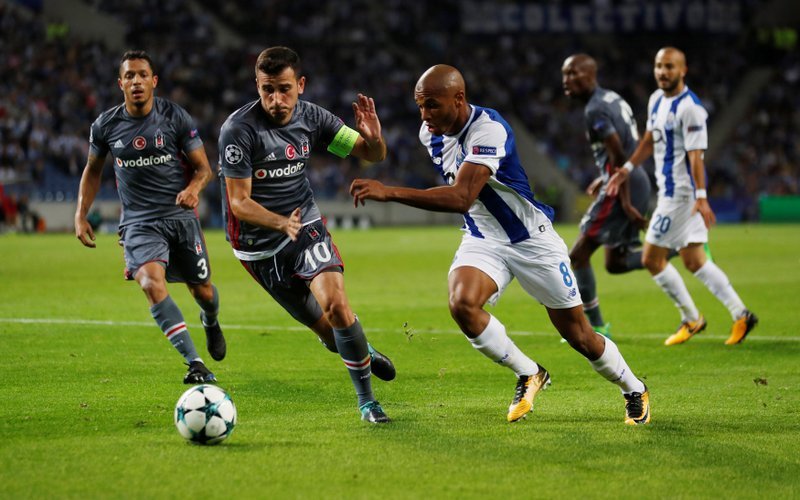 Ozyakup, who joined The Gunners’ youth academy back in 2008, before going on to make two first-team outings for Arsene Wenger’s side, left the North London outfit in June 2012 after securing a deal worth up to €500,000 to join Besiktas.

However, although manager Arsene Wenger is understood to be keen on luring the Turkish player back to the Emirates Stadium, the report suggests Premier League rivals Everton are preparing a £13m offer for Ozyakup ahead of the New Year market.