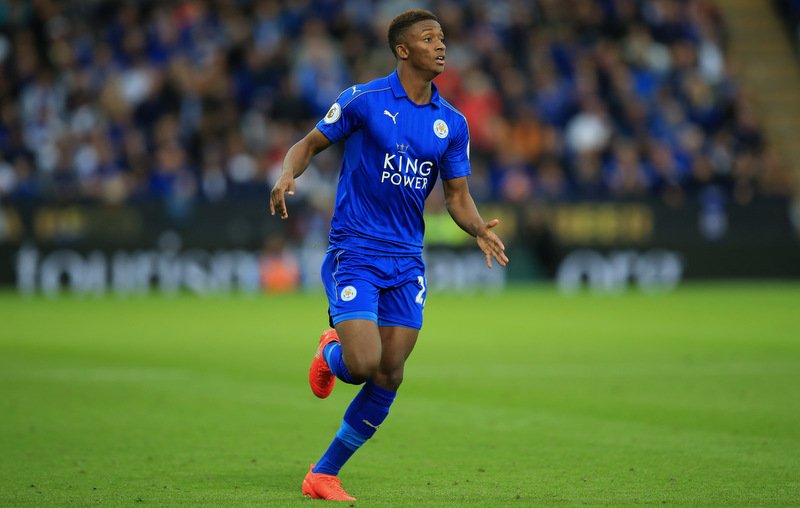 Everton could make a Janaury move for Leicester City forward Demarai Gray after losing summer signing Yannick Bolasie to a long-term injury, according to reports from The Mirror.

The former Crystal Palace man, who made the surprise move to Goodison Park, is facing a year on the sideline after he ruptured his anterior cruciate ligament in the 1-1 draw with Man United last weekend.

As per the Mirror’s report, Toffees’ manager Ronald Koeman was a admirer of Gray before he joined the Foxes from Birmingham in January, and looked to bring him to Southampton himself.

The 20-year-old, who was used as a rare substitute by Claudio Ranieri in their title winning season, has made nine Premier League appearances so far this season, scoring on one occasion.

Considering the £3.5m Leicester paid for the England U21 international, a fee in January, although certainly inflated, would be a far cry from Bolasie’s near £30m price tag.