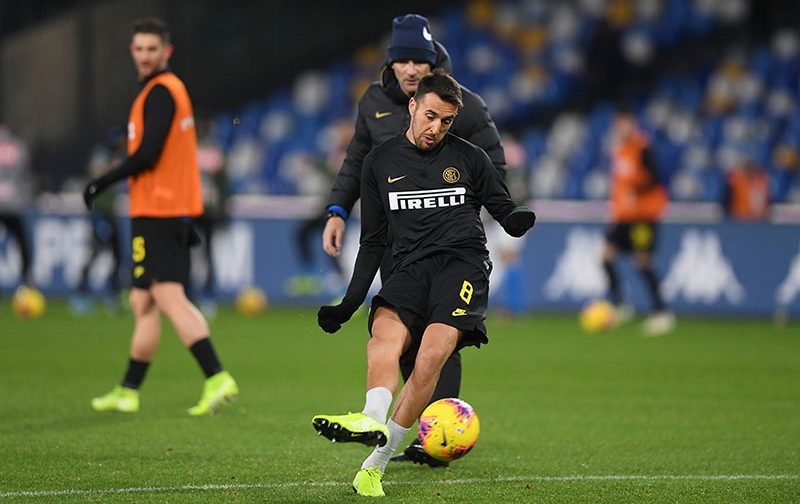 Everton’s pursuit of Inter Milan midfielder Matias Vecino has stalled, according to reports.

Carlo Ancelotti is looking at the possibility of bolstering his squad before the window shuts at 11pm on Friday as he aims to improve on his side’s current 12th placed standing.

And Vecino, who has also been linked with West Ham United, seems to be a prime target.

Italian broadcaster Sportitalia (via Inside Futbol) report that Everton have offered the Uruguay international a way out of the San Siro.

However, it’s claimed that their offer of £12.7million is short of the Serie A side’s valuation.

The 28-year-old has made just 10 of a possible 21 starts in Serie A this term and could fall even further down the pecking order following Christian Eriksen’s arrival from Tottenham Hotspur.

Although Inter are only looking for a fee in the region of £16.9million, it’s believed that the Toffees will not increase their bid.

The South American joined the Nerazzurri from Fiorentina in 201 and has since scored 10 times in 88 matches.