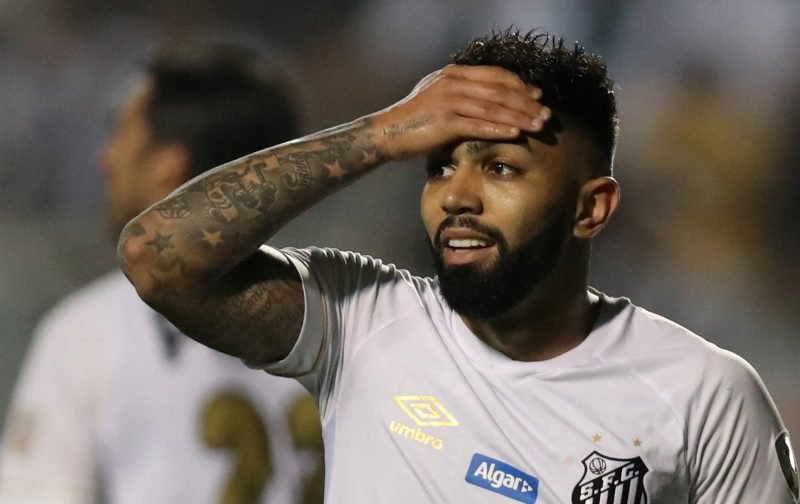 Everton are chasing Inter Milan striker Gabriel Barbosa either on loan or a possible permanent move, according to Tutto Mercaro Web.

The Brazilian struggled for form after joining the Italian giants from his boyhood club Santos in 2016, making just nine appearances and scoring one goal.

This was followed with a disappointing loan move to Portuguese outfit Benfica, before the decision was made to move back to Santos on loan in January 2017.

Barbosa hit the ground running at his former club scoring an impressive 17 goals in 34 games, including two on his first outing for the South American outfit.

Due to return to Milan in January, it is thought that he could be sold or loaned out again and the Toffees are keen to sign the Olympic gold medalist. 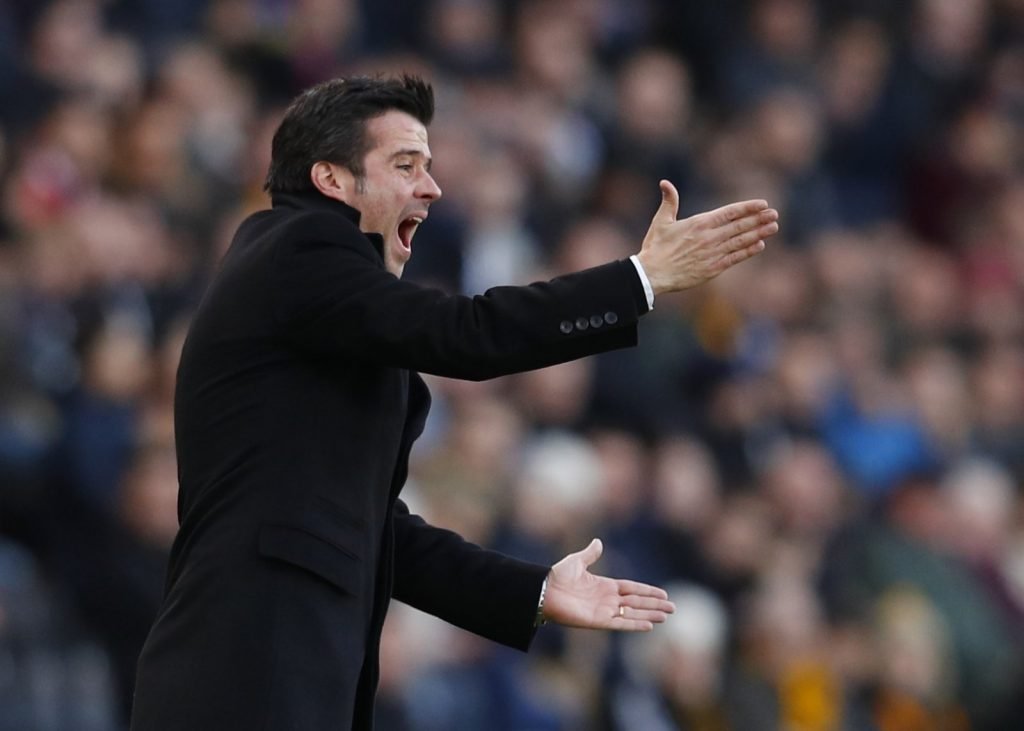 Marco Silva’s side have struggled to find a centre forward to replace Romelu Lukaku, with Cenk Tosun in and out of the side and Dominic Calvert-Lewin failing to hold down a regular starting place.

However, the Goodison Park side are more than likely to face competition for the 22 year-old’s signature.