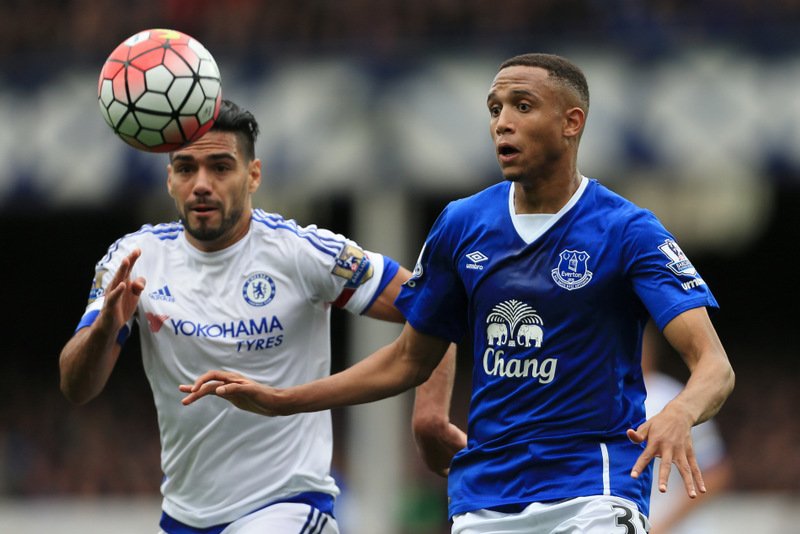 Brendan Galloway is at the centre of a three way transfer riddle.

According to a report in the Liverpool Echo the defender is wanted by Derby County but West Brom won’t cut short his season long loan deal.

Steve McLaren has agreed terms with Everton for the defender but despite only making three Premier League starts Tony Pullis wants to keep Galloway at The Hawthorns.

It would seem that there is nothing that Everton can do to cut the loan short with West Brom entitled to stick to the agreement that they struck when they took Galloway from Goodison.

Derby had noted the lack of game time that the 20-year-old was getting and felt that they’d be able to get the loan transferred.

When Everton discussed that with West Brom Pullis demanded that Galloway stayed put and was needed as defensive cover.

The issue highlights the flaws of the loan system where the needs of two clubs and one player has to be accomodated over the course of a full season.