Everton miss out on Danish star 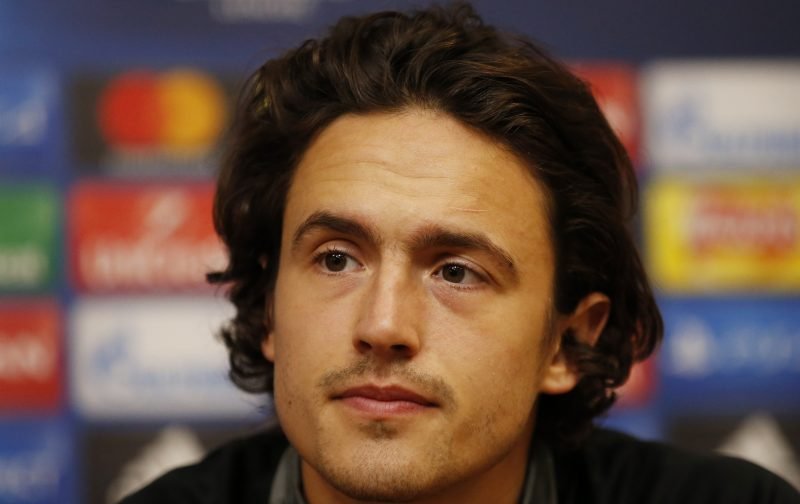 Werder Bremen have knocked back an £8m bid for Thomas Delaney.

According to a report in the Liverpool Echo the bid was made at the end of last week but after the midfielder played for Bremen against Dortmund at the weekend he won;t be able to move to Goodison until the summer.

Bremen signed Delaney during the summer transfer window but allowed the 25-year-old to complete the season with the Danish side.

Bremen could have made a tidy profit by selling Delaney without kicking a ball but gave him his debut against Dortmund as they attempt to battle away from relegation.

Ronald Koeman was impressed by Delaney’s ability to hold the ball and first made contact during the summer.

With the 25-year-old still to make his Bremen debut Koeman decided on another bid but after playing for two clubs this season Everton will now have to wait until the summer before deciding whether to make a further offer.