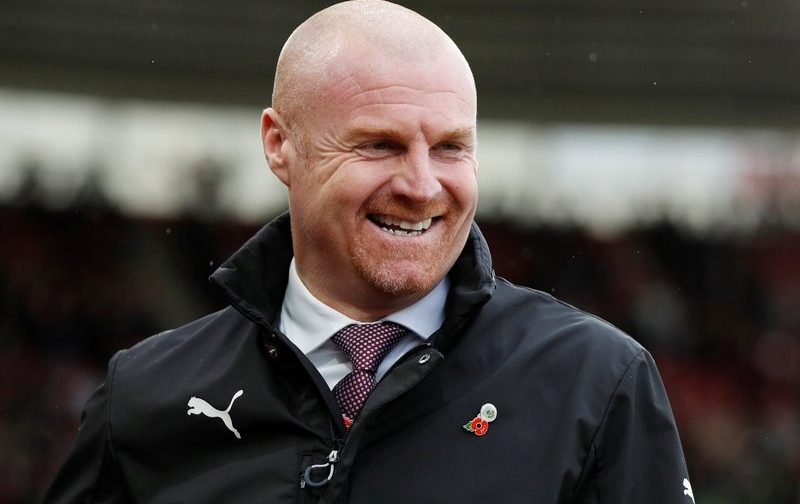 Everton will reportedly have to offer Sean Dyche £4m-a-year to become their new manager, according to the Daily Mirror.

The Premier League side, who currently sit 15th in the top-flight standings having won just three of their opening 11 league games this campaign, are still on the lookout for a new boss after sacking Dutchman Ronald Koeman last month.

Dyche, 46, is currently the manager at fellow Premier League side Burnley, who have impressed this season, sitting seventh in the table, level on points (19) with Arsenal and Liverpool. 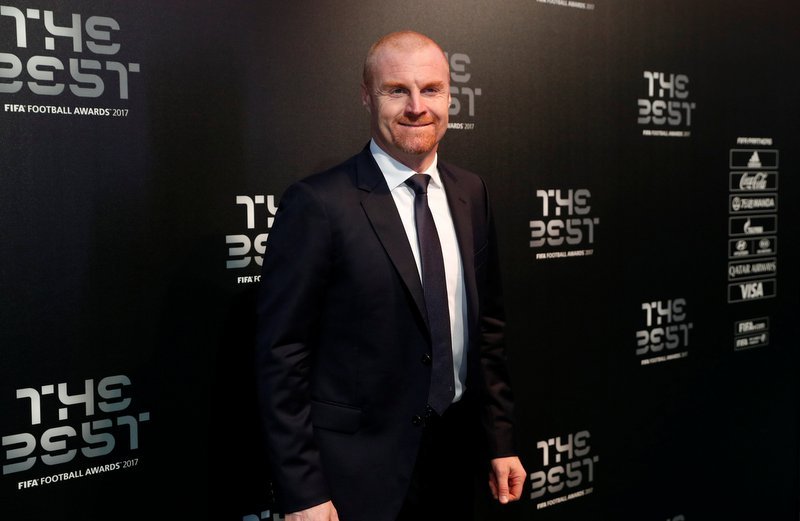 The report suggests The Toffees will have to double the former Millwall and Watford manager’s £2m-a-year salary at Turf Moor to tempt him away from Burnley, which means chairman Bill Kenwright and majority shareholder Farhad Moshiri will have to offer the Englishman a deal worth £76,923-a-week.

Everton are still under caretaker charge in Under-23 coach David Unsworth, and visit rock bottom Crystal Palace in the Premier League next weekend following the international break.