Everton on the brink of Spring Series title after Goodison glory 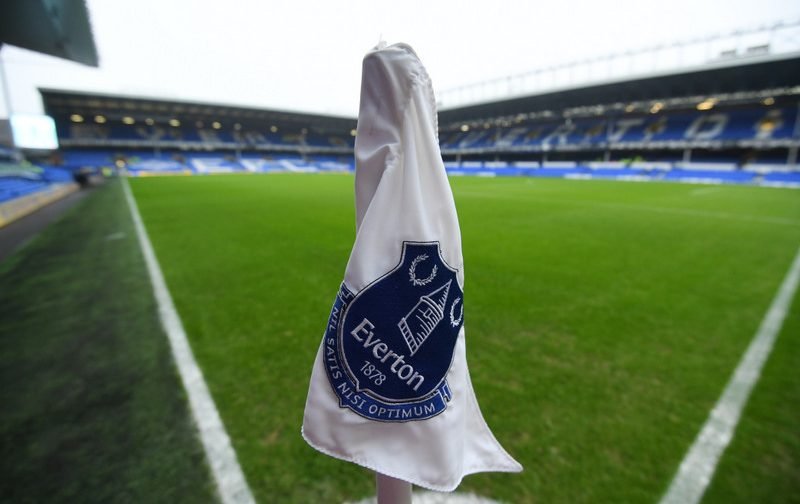 Everton need one more point to wrap up the Women’s Super League 2 Spring Series title after they beat Watford 4-0 at Goodison Park.

Goals from Georgie Brougham, Aileen Whelan, Olivia Chance and Simone Magill made it a day to remember for the Blue Girls as they tore apart their visitors – and if they draw with or beat London Bees next weekend, they will finish the Spring Series as champions.

They currently have a three-point advantage over second-placed Durham, who play Aston Villa next Sunday, and boast a goal difference of plus 14.

Doncaster Belles are in third place following a close and hard-fought 2-1 win over Villa, with Maddy Cusack’s late strike not enough after Kirsty Hanson and Courtney Sweetman-Kirk put the hosts in front.

There is a full WSL1 Spring Series programme in midweek, with Liverpool hosting Sunderland, Reading travelling to Yeovil, an all-London clash between Chelsea and Arsenal at Staines, and FA Cup finalists Birmingham facing Bristol City.